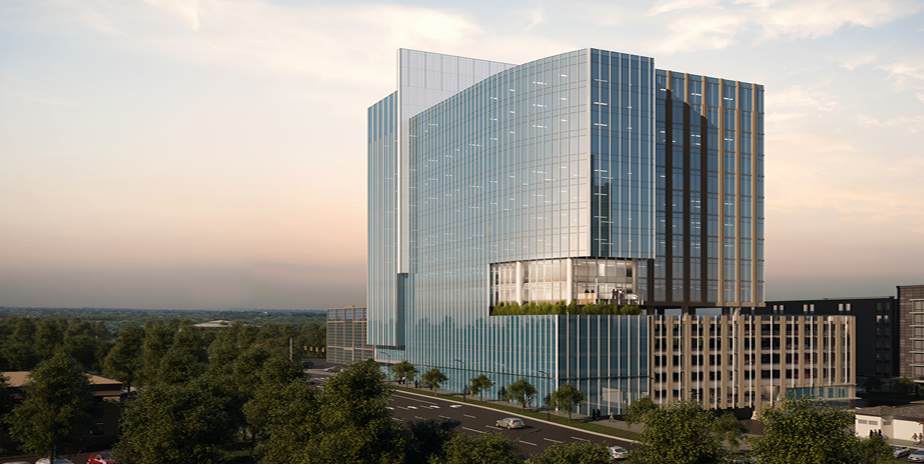 North Hills Tower Two, designed by Durham-based architects Duda Paine, will include 10 stories of office atop seven levels of parking. Amenities will include access to a conference center and concierge, structured parking, an 8th floor balcony, and showers and locker rooms.

An additional 13,000 square-feet of ground floor retail will be included.

Bank of the Ozarks is the construction lender, while Holder Construction Co. is the general contractor.

Mac Hammer and Doug Cook with Cassidy Turley have been selected as the project marketing and leasing representatives for North Hills Tower Two.

Construction is expected to be completed in April 2016.