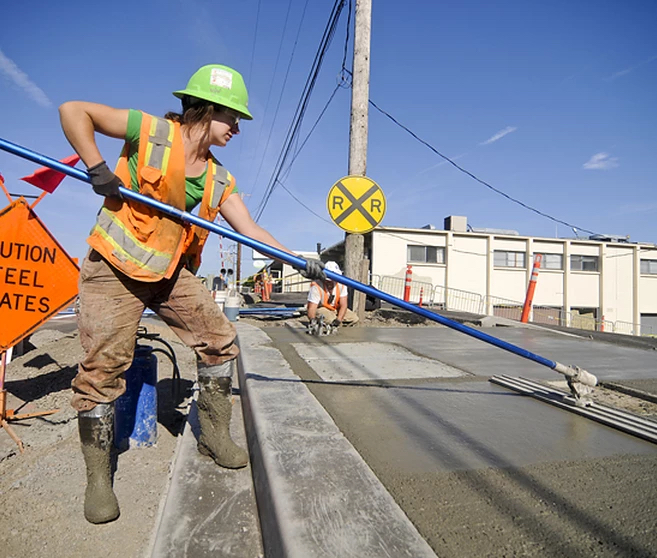 Sen. Thom Tillis (R-NC), a member of the bipartisan Senate group that successfully negotiated and drafted the bipartisan infrastructure bill, outlined some of the legislation’s benefits to North Carolina’s construction industry in a statement.

“Additionally, this bill will include funding for broadband services for the nearly 400,000 North Carolinians who do not have access to high-speed internet. I am proud to have worked on this important legislation with my colleagues on both sides of the aisle, and I urge Speaker Pelosi to vote on this legislation and send it to the President’s desk without delay.”

Specifically, the package includes funding for: