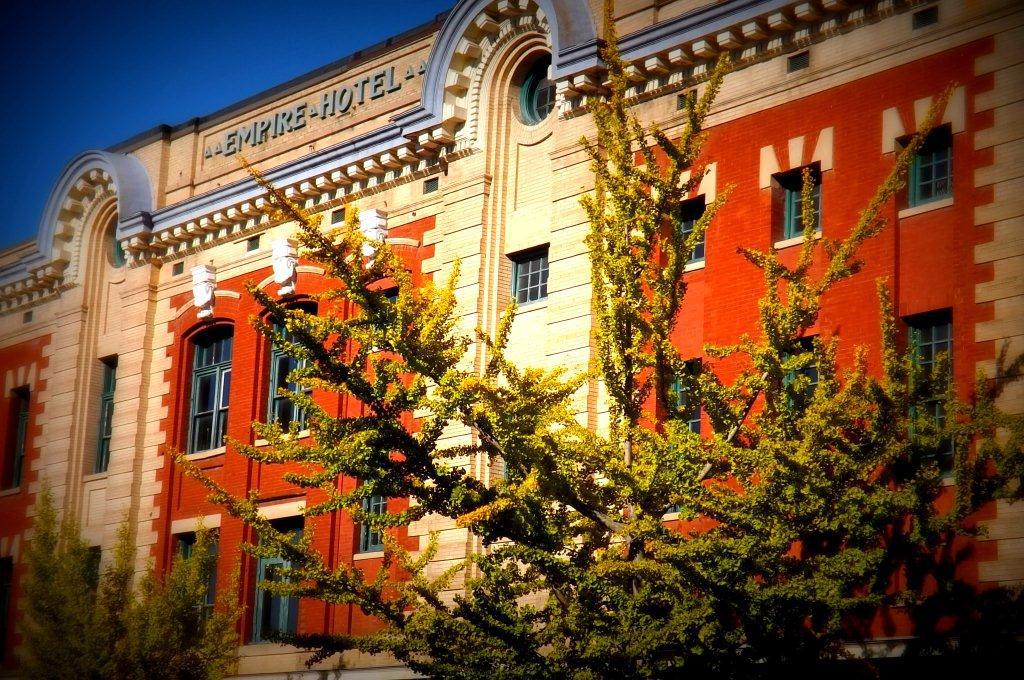 Hughes said the project will cost upward of $20 million, Charlotte Business Journal reports. The hotel could be turned into market-rate apartments and retail space.

Hughes said the redevelopment could help the local economy.

“When you do a project like this, in a town like this, that for every dollar that I spend on the redevelopment effort, the town, the community, the county, the immediate community benefits by $8,” he said.

Salisbury Mayor Karen Alexander says the hotel, built in 1855, is a “pivotal historic-preservation jewel” in a city that cherishes its past and historic buildings.

As if to show how important the past is to Salisbury, historian Betty Dan Spencer gave a 15-minute briefing about the Empire Hotel during the announcement press conference in mid-August.

“It was a hub of the city,” Spencer says, speaking of the hotel during the late 19th century. “All processions started at the Empire Hotel.”

Hughes says he was able to check off all the items on his checklist of criteria for an HPP project with Empire Hotel.

“It’s the epicenter of a downtown that can be revitalized without a whole lot of effort,” he says. “It has good bones,” Hughes adds, speaking of the hotel structure.

Members of the Salisbury community at the news conference wanted to know specifics. Can the portico that once adorned the South Main Street side of the building be added back, asked Paul Fisher, chairman of F&M Bank in Rowan County?

“It depends,” Hughes said. If state and federal landmark officials determine the portico was original or significant to the structure, it will be rebuild, he says.