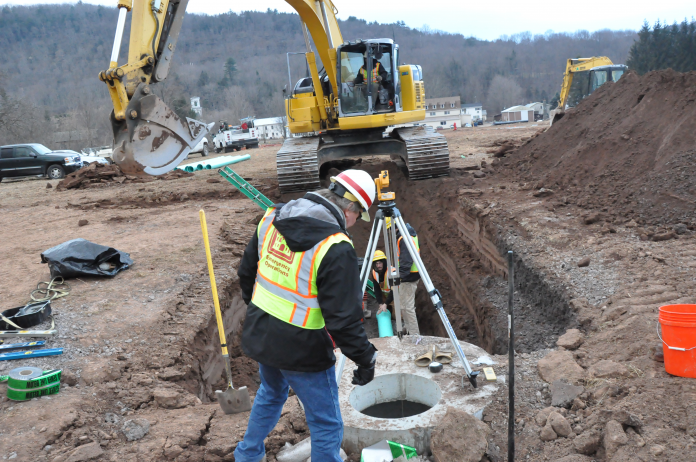 Several of Charlotte’s largest homebuilders have filed a class-action lawsuit against the city, seeking the return of millions of dollars worth of fees for sewer and water connections they claim were unlawfully charged, the Charlotte Observer reports.

The federal lawsuit alleges the city charged homebuilders excessive amounts for new connections to water lines and sewer systems. The builders are suing on behalf of all homebuilders active in the city for the past three years, which could include hundreds of companies and individuals, according to the lawsuit.

The 12 builders assert in their litigation that they were charged more than $5 million in fees over the past three years, which they want to be returned, with 6 percent annual interest.

The Observer says spokespeople for the city and Charlotte Water declined to comment, citing the city’s practice of not talking about pending litigation.

Charlotte Water has warned that some developers could face delays if there’s not enough sewer capacity to meet demand. The utility uses fees from new developments to help cover the costs of new capacity.

The homebuilders allege that they were charged capacity fees as early as a year before they were actually able to receive service and connect to the city’s water and sewer system. Fees were assessed at the time of building applications, not the time service was actually started. As well, those capacity fees were charged separate from “tap fees” covering the “actual cost incurred by (Charlotte Water) to tap a line and connect a subject property,” the lawsuit claims.

The published report says a recent state Supreme Court decision stated that cities do not have the authority to charge for future services, forcing the town of Carthage in Moore County to repay impact fees for water and sewage going back 10 years.

The homebuilders also allege the fees were higher than an independent analysis said could be justified, the lawsuit says, citing an analysis from Raftelis Financial Consultants.  They assert in the litigation that the city charged $3,934 in capacity fees for each new property in fiscal year 2018, $936 more than should have been charged.