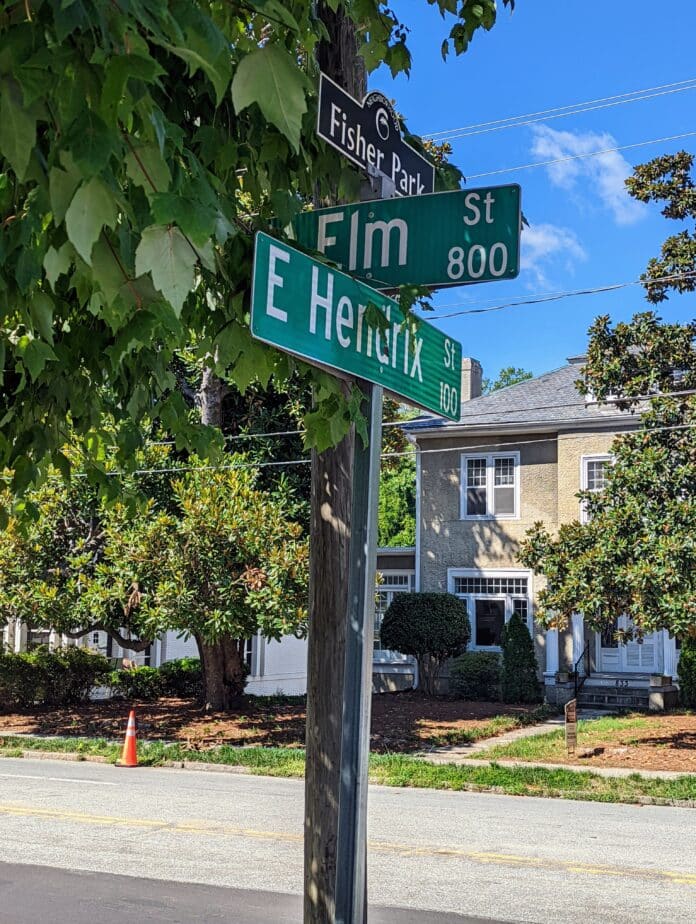 A citywide initiative to install lily-pad style seating at 25 bus stops received the most votes in every city council district this year as well as a plan to fund an environmental scan to identify historically significant neighborhoods and to deploy sign toppers that indicate a heritage community.

Residents had up to $100,000 to spend per district and staff evaluated whether the project could be partially completed if the budget was inadequate.

The following projects received the most votes in each district, and will be sent to City Manager Taiwo Jaiyeoba for inclusion in the fiscal year 2023-2024 budget:

PB allows residents 14 and older to decide how to spend up to $100,000 per City Council district. Some 2,118 residents voted during PB Cycle 4, which ended October 15.