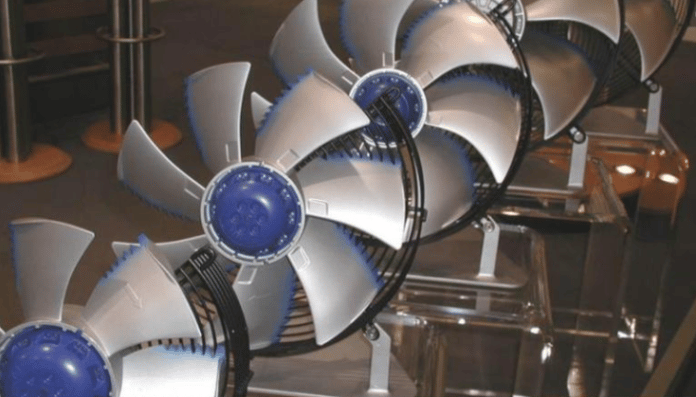 Ziehl-Abegg Inc., a manufacturer of motors and fans for commercial ventilation systems, has picked Winston-Salem for a $100 million expansion.

The company announced on Nov. 16 that it will build its North American headquarters just east of the city and move production from Greensboro – part of a significant expansion by Ziehl-Abegg in North America.

“Megatrends such as digitalization, climate change and urbanization are leading to a growth in demand and call for a significant increase in our production capacities,” explained Joachim Ley, Ziehl-Abegg’s chief operating officer. “The U.S. market is fundamentally very important for us and is driving the expansion in North America.”

“I am delighted to congratulate Ziehl-Abegg on this expansion in Winston-Salem and Forsyth County,” said Governor Cooper. “The company’s increased investment is a great vote of confidence in our thriving economy, central East Coast location, and skilled manufacturing workforce.”

Expanding to a new 500,000-square-foot building will allow the company to increase production capabilities and distribution for North America.

A performance-based grant of $400,000 from the One North Carolina Fund, dependent on a capital investment from the company of $24.5 million, will help with Ziehl-Abegg’s expansion in North Carolina.. All One NC grants require matching participation from local governments and any award is contingent upon that condition being met.

“We are excited to welcome Ziehl-Abegg and its new good-paying jobs to Forsyth County,” said N.C. Senator Joyce Krawiec. “This company has been a great workforce development partner in our region and we’re eager to work alongside them as the lay down roots in Winston-Salem.”