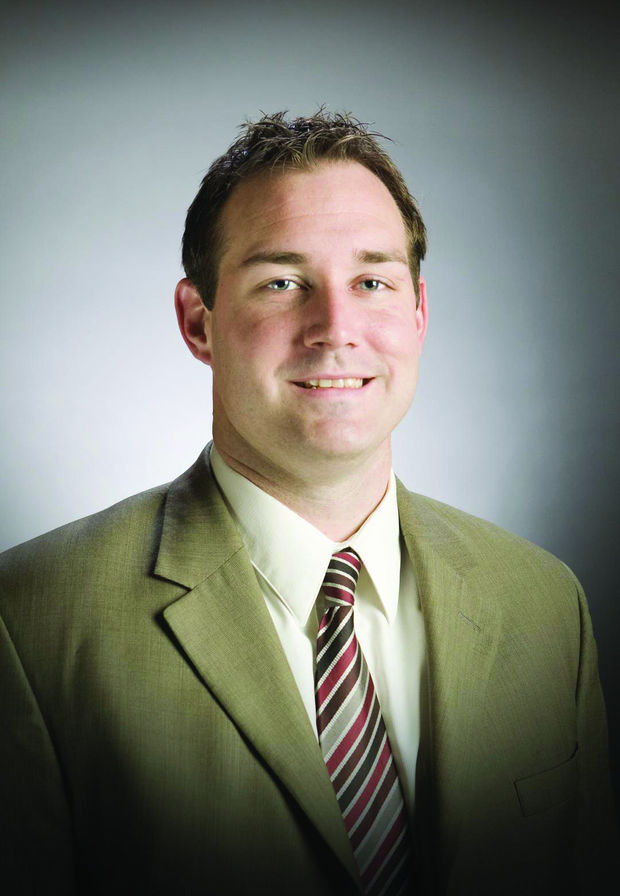 Andrews Hancock III, former president, will become chief executive officer (CEO) and will continue to focus on talent development, market presence, strategic leadership and other services to the management of the company, the company said in a statement.

Lancaster’s promotion is part of the company’s planned management succession that will ensure the company’s sustainability and growth in the coming decades and beyond. Most recently, Lancaster has served as vice-president of construction services. He is a member of the company’s executive management team of six principals who lead the company.

“During the last several years we have focused on strategic succession planning and have assembled one of the finest leadership teams in the construction industry,” Hancock said in a statement. “Mike and the management team have earned the respect of our clients, our employees, the community and the industry and are ready to take the company to the next level. They have the experience, vision and ability to lead Blum Construction toward a strong and sustainable future.”