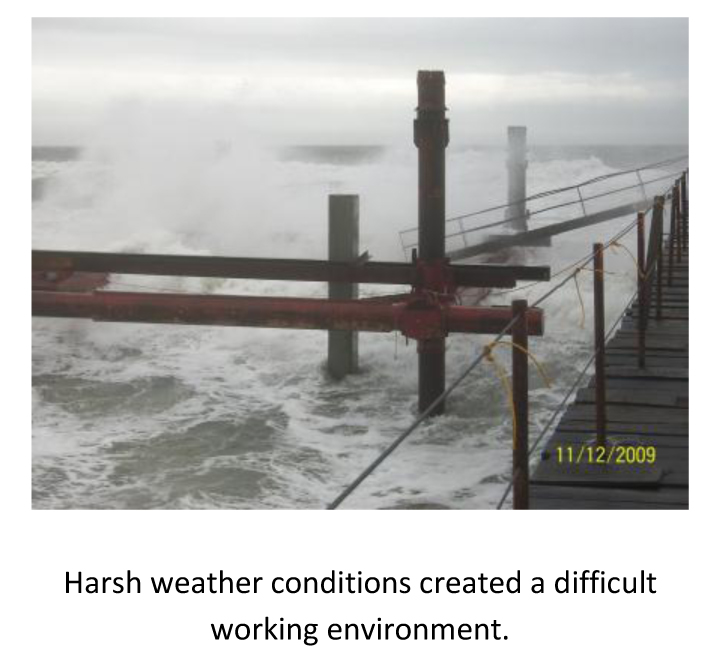 Many NC policyholders for the National Flood Insurance Program could find their premiums rising substantially in light of recent changes, according to a review by Spencer Rogers of North Carolina Sea Grant.

The Carteret County News-Times reports under the Biggert-Waters Flood Insurance Reform Act, annual premiums for those policies covering structures deemed to be out of compliance could see increases of more than 200 percent or $2,000 for a $100,000 structure. The act also removes certain “grandfather” clauses that will be the most expensive for property owners in high-risk areas.  The increases are intended to offset National Flood Insurance Program losses, mainly incurred during Hurricane Katrina in 2005.

Dr. Rogers said the most significant changes will be for policyholders with older buildings that had been grandfathered into categories based on previous versions of local flood maps and buildings that were built to older standards but do not comply with the most recent maps or construction standards. “For higher coverage or farther from compliance, some annual premiums may rise by tens of thousands of dollars annually,” Dr. Rogers said.

Dr. Rogers has been North Carolina Sea Grant’s coastal construction and erosion specialist for more than 30 years. He has reviewed the reforms in the federal National Flood Insurance Program that were signed into law earlier this year.  From 2007-09, Dr. Rogers served on a panel appointed by the National Academy of Sciences to review the status of floodplain mapping across the nation. He has also worked with individual property owners, as well as local, state and federal officials, and the building design, construction and insurance industries to identify flood-resistant construction practices, as well as storm-resistant adaptations to existing structures, in order to mitigate potential damage from flooding, storm surges and other hazards.

As the impact on flood insurance premiums became apparent, Dr. Rogers prepared a brief describing the potential increases. The document is available for download at www.ncseagrant.org/images/stories/about_ncsg/newsreleases/2012/2012_nfip_changes_12-17-2012.pdf.

In the document, Dr. Rogers provides examples for structures in or near the two most common flood zones: the AE-zone, found around inland rivers and streams as well as coastal areas; and the VE-zone, where waves are predicted on the ocean shoreline and around larger coastal bays.

“My summary is designed to alert NFIP policyholders to seek professional review of their policy so they can identify how it could change under the new requirements,” he said. Text of the changes in the National Flood Insurance Program is available from the Legal Information Institute at Cornell University Law School at www.law.cornell.edu/uscode/text/42/chapter-50/subchapter-I.

Overall information on the National Flood Insurance Program is available from the Federal Emergency Management Agency at www.fema.gov/national-flood-insurance-program.  Read More.