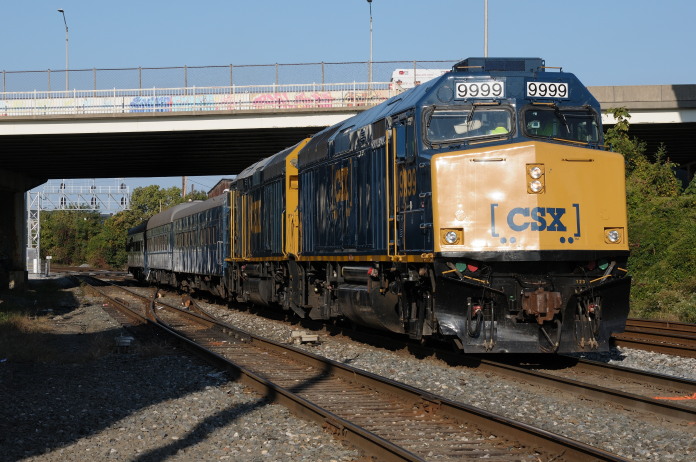 The federal government said on Feb. 8 that it will provide up to $10 million to help the state build three bridges to eliminate railroad crossings in North Raleigh, the News & Observer has reported. The projects’ overall cost is expected to be $49.5 million, with the remainder of the funds coming from the state and CSX Corp.

The North Carolina Department of Transportation (NCDOT) expects to award construction contracts this year for bridges that would carry Durant and New Hope Church roads over the CSX tracks. As well, a third project, to build a railroad bridge to carry the tracks over Millbrook Road, is scheduled to begin in late 2021.

NCDOT plans to replace crossings with bridges along the CSX rail line between the Beltline and Wake Forest, as part of a long-term plan to prepare the rail corridor for high-speed passenger trains between Raleigh and Richmond, VA.