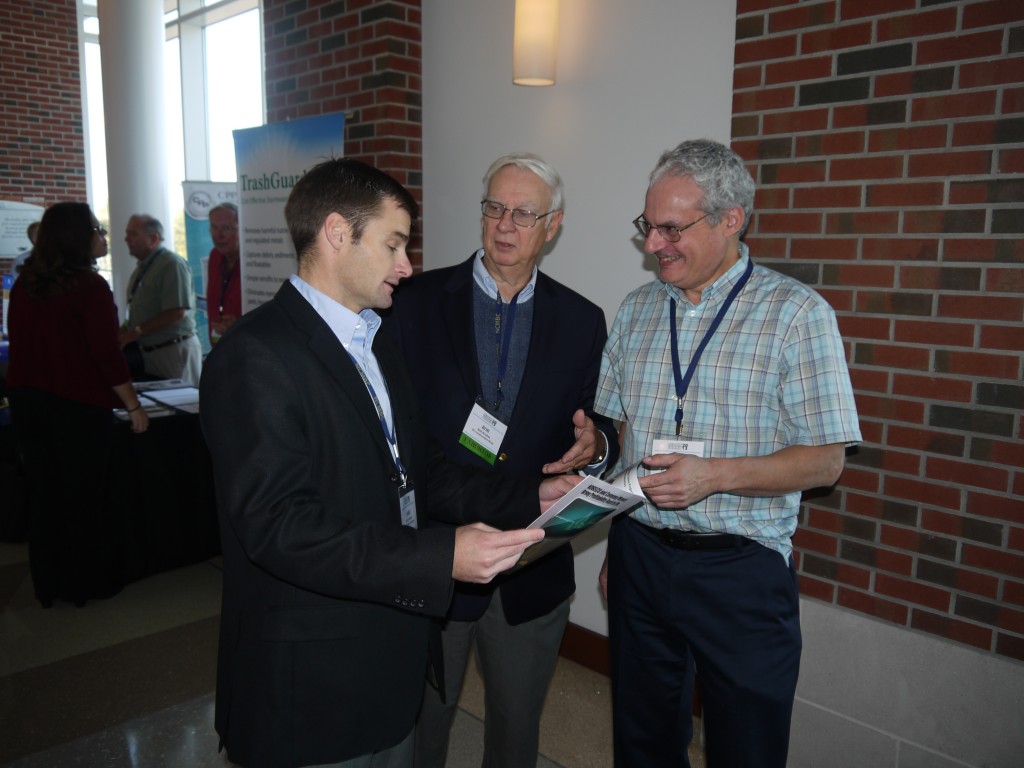 A chance to land work on a federal construction site brought more than 650 people to Wilmington, NC this week for the 2013 North Carolina Federal Construction, Infrastructure & Environmental Summit. Despite the federal government shutdown, organizers said they had a record number of attendees including government officials, contractors and exhibitors, as well as North Carolina Construction News.

Coastal News 14 reports first time exhibitor, James Davis said his company was concerned about whether the government shutdown would stop federal and military agencies from coming out.  “These are the folks that we need to talk to in order to understand which opportunities are available,” said Davis.  But military officials said to find quality contractors and suppliers they need this networking opportunity just as much as anyone else. They said while future negotiations on Capitol Hill creates some uncertainty, they are moving forward.

“The work still needs to be done on behalf of the nation and behalf of our stakeholders so while it may be delayed, it may be decreased, it’s not going away,” said Col. Steven Baker, with U.S. Army Corps of Engineers.

In fact organizers said in the next year, they are expecting $300 million in new construction and another $100 to $300 million in renovation work. Plus, there is still work on military bases from the seven billion dollar construction boom that started back in 2008.”We’re sort of moving past that bump, and it’s going to even out at that $300 to $400 million dollar sustained level of new construction,” said Scott Dorney, executive director of the NC Military Business Center.

Large companies, small companies and everything in between were at the summit. While there are opportunities for all of them in the federal construction industry, Dorney said small businesses could start seeing even more.”