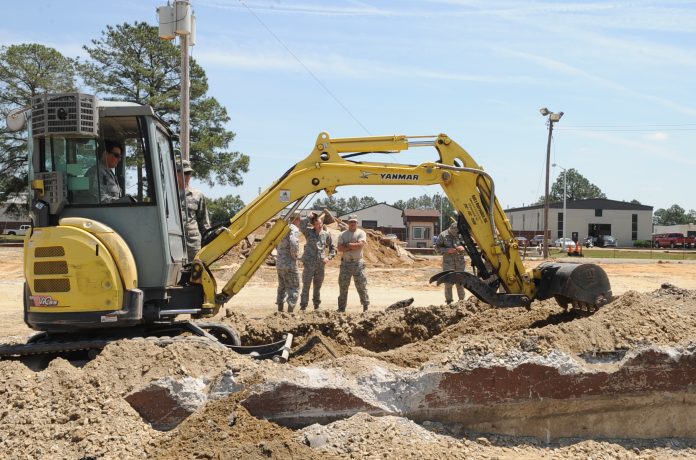 The U.S. Air Force has awarded eight companies positions on a potential five-year, $300 million contract to support construction projects at Seymour Johnson Air Force Base in Goldsboro, as well as other locations in Virginia.

The Defence Department said on April 30 that 43 offers were submitted to the 633d Contracting Squadron for the indefinite-delivery/indefinite-quantity (IDIQ) contract though a competitive acquisition process, GovConWire reported.

The IDIQ includes a $2,000 minimum guarantee award to each contractor.