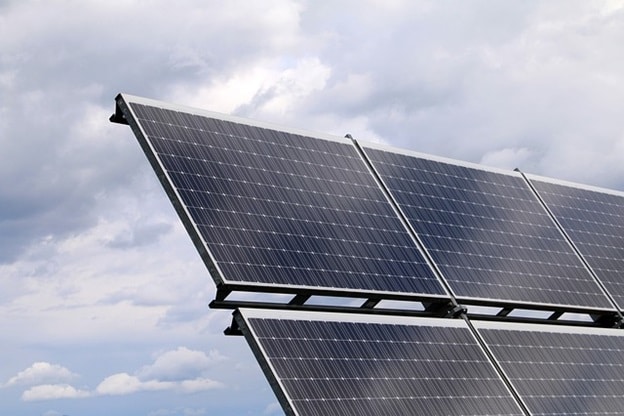 The project will be owned and operated by Duke Energy Renewables, a commercial subsidiary of Duke Energy. The project was selected as part of the competitive bidding process established by 2017’s landmark solar legislation in North Carolina.

The power plant will contain more than 170,000 solar panels across approximately 500 acres near Boiling Springs. The facility will power the equivalent of 12,500 homes. It is expected to reach commercial operation by the end of 2021.

During peak construction, Broad River Solar will generate approximately 120 jobs. The facility’s design, procurement of inverters, balance of plant systems and construction of the project will be performed by Swinerton.