Under the proposal, before  anybody could file a malpractice suit  against an architect or engineer, a fellow architect or engineer holding the  same type of license and practicing in the same area of practice would first  have to certify in writing that the plaintiff’s proposed litigation had  merit. More specifically, the plaintiff  would have to certify in the complaint that the retained expert had reviewed  all the available documents and was willing to testify that the designer in  question had in fact breached the applicable standard of care. This would include third-party claims and  cross claims as well.

CAGC says it is often  difficult to find an architect or engineer who is willing to take such action  against a peer, to say nothing of testifying that there had in fact been  malpractice before all the facts and evidence are fleshed out in  discovery. Thus, this proposal would put  up a significant and costly hurdle just to initiate the civil action against a  designer.

The effect  of SB 435 would be far-reaching for anybody who needed to take legal action  against services provided by an architect or engineer, including local and  state government, retailers, homeowners, contractors, subcontractors and  building owners. Physicians are the only other group granted this type of  protection. There is no justification to impose these hurdles on claimants  seeking relief in any other type of case.  CAGC requests industry leader contact members of the House Select Committee on Tort Reform  to urge them to oppose the controversial SB 435 in this short legislative  session. Members of the committee are listed here. 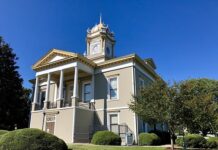 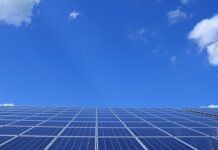