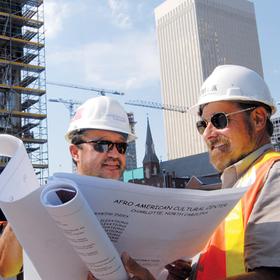 “While last March firms were getting a late start to the construction season because the winter was so cold, this year’s warm winter allowed many firms to do their typical spring hiring in February,” said Ken Simonson, the association’s chief economist. “It is too early to tell whether the hiring momentum within construction is slowing down or just pausing to let contractors catch up with the weather.”

Association officials said construction employment was also impacted by the market uncertainty being created by unresolved federal infrastructure measures. Construction firms that build public infrastructure, in particular, are uncertain about future work levels given Washington’s failure to enact a host of long-term investment measures like the highway and transit bill.  Read More.