The Concourse A Expansion – Phase II is scheduled for completion in the fall of 2024, the airport said in a May 16 statement. The 10-gate addition will house Delta Airlines and include three common use gates.

JE Dunn and McFarland, a joint venture, are construction contractors for the project, designed by C Design and Perkins+Will. 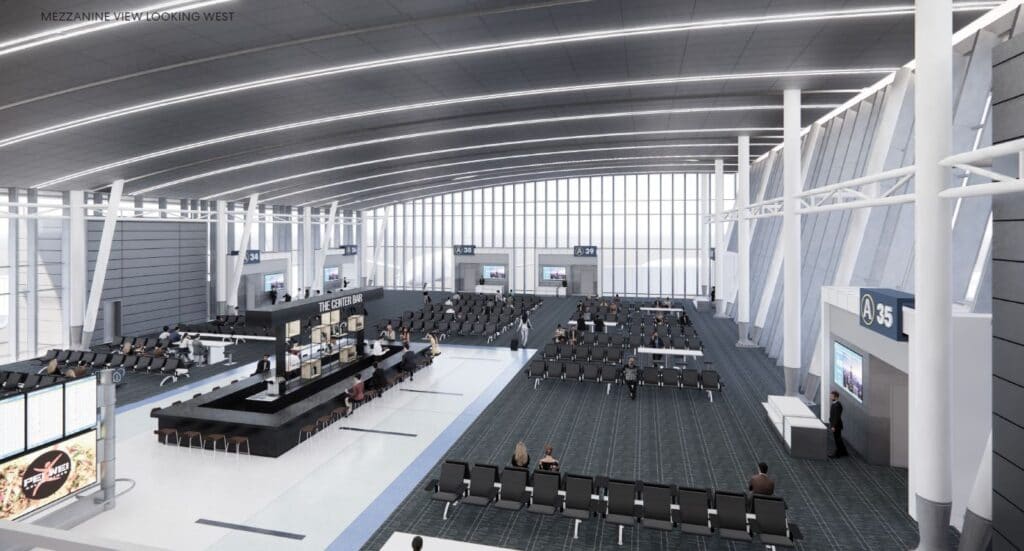 The new work is starting as other construction projects are underway, including additions to the airport’s lobby. That project is roughly halfway completed, airport chief operating officer Jack Christine said.

Parts of the $608-million lobby expansion will open in the summer, but is expected to be fully completed in 2025, The Charlotte Observer quoted Christine as saying. 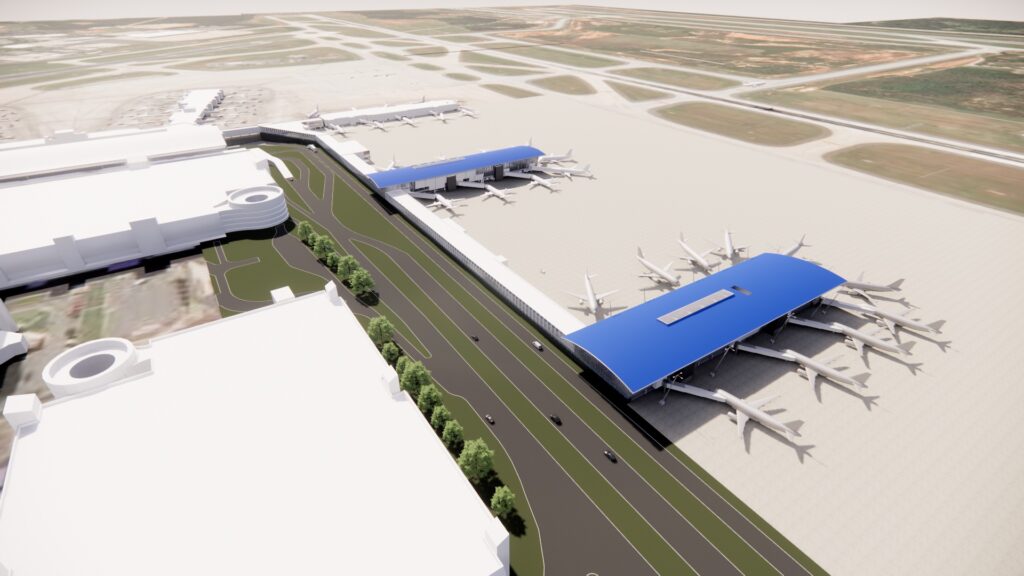 The Concourse A projects and terminal lobby project are part of the airport’s Destination CLT, the airport’s $3.5 billion expansion and renovation program.