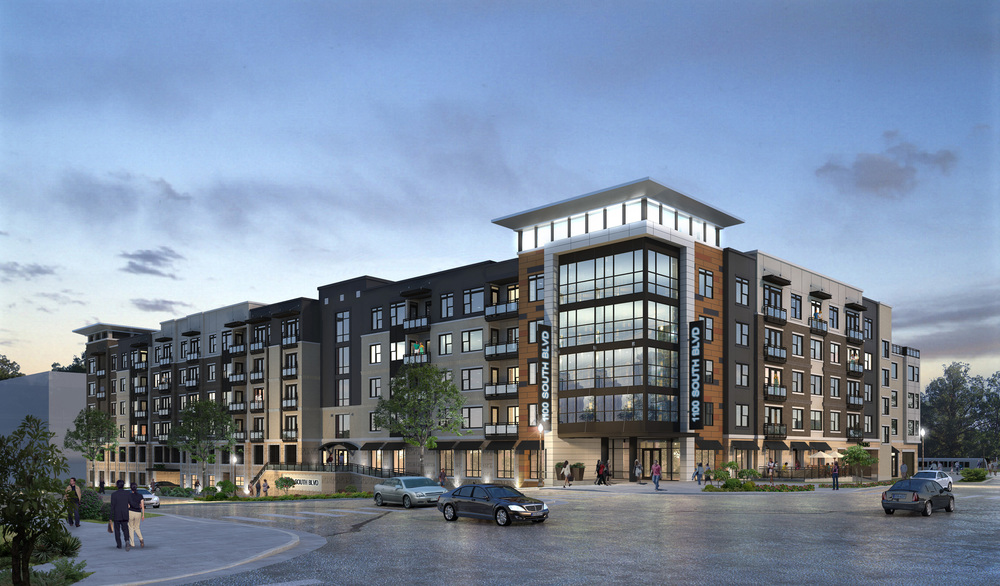 “We are honored that our multi-family construction on 1100 South was recognized at this year’s Aurora Awards,” Capstone CEO Jay Chapman said in a statement. “Charlotte is one of the fastest growing cities in the country, yet the modern design and superior build of 1100 South stood out against all other projects in North Carolina to win Best in State.”

Also honored were Cambridge Development Partners as the developer and Humphreys & Partners Architect. The 346,595 sq. ft. project was completed in March, 2015.