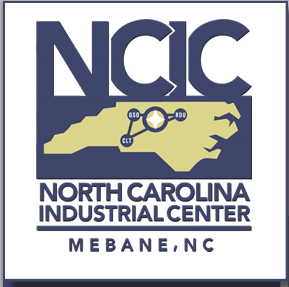 CBC Americas will receive a total of up to $37,000 in incentives from Alamance County and the city of Mebane as the company is considering building a new distribution facility at the N.C. Industrial Center.

CBC is considering a 134,000-sq. ft. existing speculative building at the center, with the planned facility expected to result in added taxable investment of as much as $3.5 million.

The jobs that would be created are expected to have an average wage of $39,000.

CBC is a subsidiary of Japan-based CBC Group.