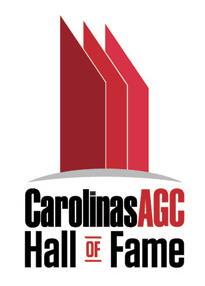 The Carolinas AGC (CAGC) has announced it is introducing a new awards recognition program.

The Hall of Fame and Hall of Fame Legacy Awards will recognize and honor “prestigious members, both past and present, who have made extraordinary contributions over their careers to CAGC, the construction industry and the community they serve,” the association says in an announcement.

Nominations will be considered for two categories:

CAGC says as many as five awards will be given in each category annually.

Nominations open Jan. 20. All awardees will be honored at the 2016 Divisions’ Conference in July.