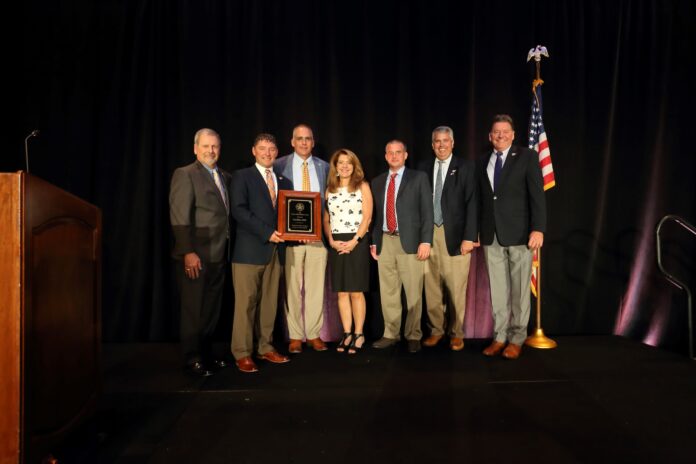 “Carolinas AGC was awarded two of the seven awards, the only chapter of 89 chapters nationwide to earn more than one award,” CAGC said in a statement. “The AGC of America Chapter Awards recognizes chapters that have developed outstanding programming and excelled at achieving tangible accomplishments during the calendar year.”

Honors included the Chapter Public Relations Award for its efforts to support the Construction Industry through a $3.75 million Construction Pandemic Mitigation and Education Grant from the North Carolina General Assembly, as well as the Chapter Workforce Development Award for CAGC’s 2020 workforce development efforts.