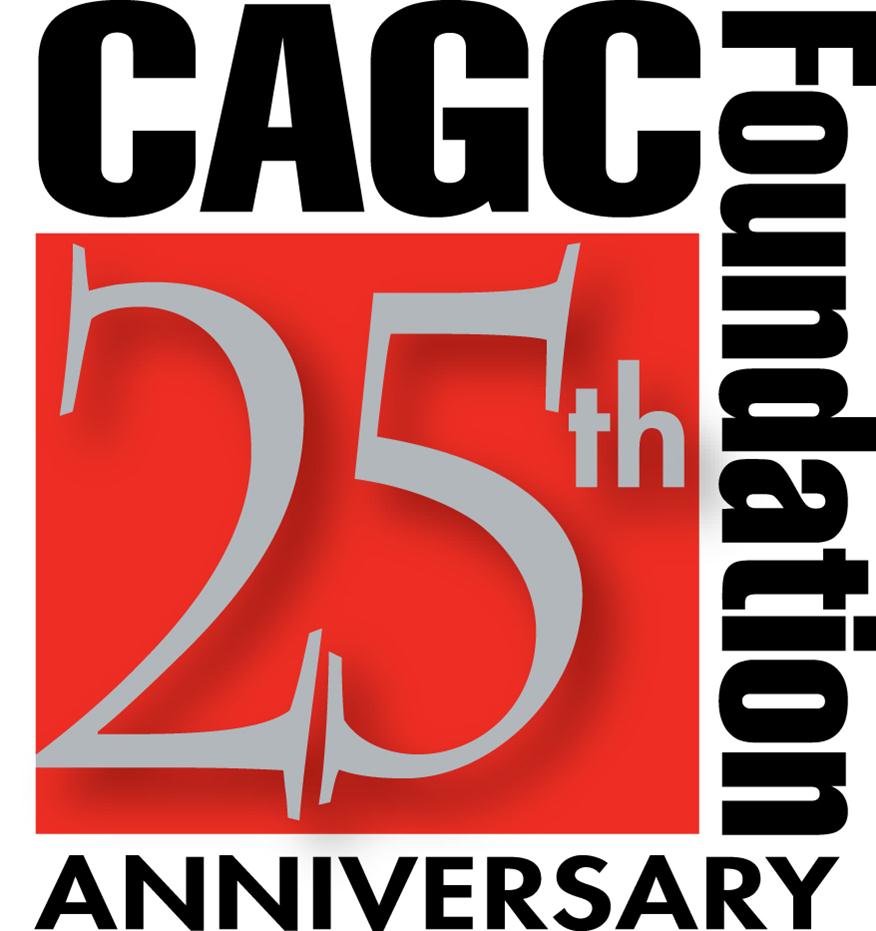 Carolinas AGC (CAGC) last month made a presentation to a legislative study committee on the issue of prequalification, noting that public owners should have a level playing field for the construction industry. The state Purchase and Contract Study Committee has been directed to make recommendations to the short session of the N.C. General Assembly, which convenes May 14, 2014.

Some of the comments, made by Dave Simpson, NC government relations/building director for CAGC, at the Feb. 18 meeting, were:

Susie Lewis, a member of your committee, asked me today to note that she is sorry she could not attend today’s meeting because of a conflict with her work today as owner of Beam Construction. Ms. Lewis also is Chair of the Building Division for Carolinas AGC.

Beam Construction, a building contractor company based in in Cherryville, is a good example of some of the challenges the construction industry faces concerning prequalification. Beam recently did not prequalify for a soccer complex at UNC-Charlotte involving a single-prime job, despite the fact that her company, which has built many schools, has had a lot of experience with such jobs.

Ms. Lewis, like dozens of contractors I have talked to recently about prequalification, said a top issue is to have consistency across the board concerning prequalification involving local governments, state agencies, community colleges and the UNC System.

Through the years, I’ve gotten numerous complaints from CAGC members about how they think they were unfairly not prequalified for public work.Â  Some public owners have said a contractor must have an office very near the project. It may make sense on the one hand that a contractor is nearby but it also may not represent the best deal for taxpayers with limited competition.

And each year in the NC General Assembly, local legislation often is introduced, usually involving design-build, which serves as a form of prequalification by limiting the number of prospective bidders to only two or three firms. Hopefully, Rep. Arp, H857 will solve some of these problems.

Mr. Marshall Gurley, a member of the committee and a leader in Carolinas AGC, can tell you about a number of other cases involving prequalification issues.

Last year, for example, for a structural repairs job at the NC Aquarium, DENR required that in order to prequalify for that job, a contractor had to pay for membership in the International Concrete Repair Institute. I told the engineer for the job at the time that this prequalification requirement of being a dues-paying member of this institute had nothing to do with the skills to do the job.

The last thing anybody should want is arbitrary and capricious prequalification on public work as well as a public owner using potentially rational standards that instead may be cover to give preference to a select pool of candidates. That would not be in the best interest of the taxpayers, the owners or the construction industry.

Our CAGC policy on prequalification says that when it is used: “Public owners should always maintain the goal of qualifying, not disqualifying firms.” Other points in the policy include:Information that is subjective should not be used to prequalify a company; Prequalification criteria should be determined by the owner and address such factors as quality, performance, cost of oversight and timely completion; All prequalification systems should be designed to be objective rather than subjective in their evaluation processes; The owners’ expectations for the construction process and the final construction product should be well-defined and documented in the instructions to the applicant; and Communication/Feedback is essential: Owners and contractors should communicate why a contractor was or was not selected since this information will assist the pre-qualifying firms in improving their capabilities and standing to pre-qualify for future projects.

Raleigh architect Lou Jurkowski made an excellent presentation at this committee’s first meeting about the state’s prequalification process. The state’s prequalification process is voluntary and is not required for state or local government. CAGC applauds her for leadership in this effort and for agreeing to a request by CAGC to reduce the passing score from 90 to 80 points when this process was being put together.

One positive note about possibly using such a prequalification process for all public work in North Carolina is there would be uniformity – not a hodgepodge system that now exists across the state.

Our CAGC policy – put together and approved by small, medium-sized and large companies – acknowledges that: “No one is well-served when an inexperienced contractor takes on a scope of work for which it is not qualified, when a contractor who can demonstrate its qualifications is not awarded the contract, or when an owner is forced to pay for the remediation that delivers the project late and over budget.”

In talking to some contractors in recent weeks, some favor having a dollar threshold for when to prequalify contractors – say $10 million or $20 million. When the at-risk construction management process first took effect on public work in North Carolina more than a decade ago, CAGC met with owners and discussed the possibility of only using CM on larger, more complicated projects with a tight time frame with a threshold of $10 to $15 million.

Yesterday, I met with a building contractor who bought a NC-based company and has its headquarters in another state. Despite extensive experience involving hundreds of millions of dollars in hospital construction in another state, he said his company has had great difficulty getting short-listed and has not been able to get work on public projects in North Carolina.

Regardless of where this committee takes this issue, one thing is for sure: The prequalification statute – GS143-135.8 – is one of the shortest, if not the shortest, statutes on the books with only nine words: “Bidders may be prequalified for any public construction project.” We think that the government should always aim to keep a level playing field and, as our CAGC policy says:

“Public owners should always maintain the goal of qualifying, not disqualifying firms.”

See this CAGC document about prequalification.