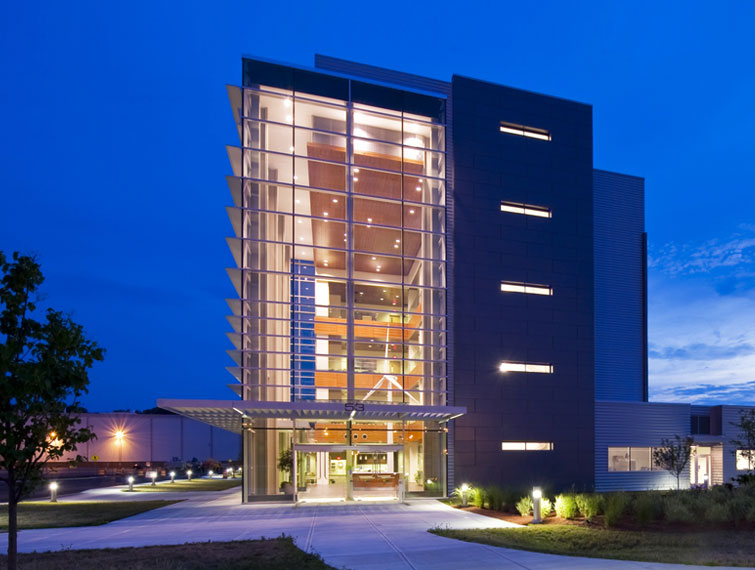 A nationwide group of Building Information Modeling users, known as the BIMForum, released the first-of-its kind standard establishing definitions for how complete Building Information Models (BIMs) need to be for different stages of the design and construction process. Association General Contractors of America reports the new standard, known as the Level of Development Specifications (LOD), was developed under an agreement with the American Institute of Architects. The standard allows everyone involved with construction projects to clearly articulate how detailed model elements for the different building systems are or need to be throughout the design and construction process.

“We want everyone to have the same understanding about how much information should go into each element of a building model, and for what uses those models are suitable,” said Dmitri Alferieff, the director of the BIMForum. “This specification will eliminate much of the confusion that comes with having different expectations for what should be in the models.”

Alferieff noted that the new development specifications allow model authors to define what their models can be relied on for and allow other users to understand the value, and limitations, of models they receive. A team of 16 contractors, engineers and architects co-chaired by Jan Reinhardt with Adept Project Delivery and Jim Bedrick with A/E/C Process Engineering began drafting the standards in early 2011.

“The key to eliminating confusion is setting common expectations for everyone involved in a project,” said James Vandezande, AIA, Principal at HOK, who served on the BIMForum committee that crafted the new standards. “This specification is a tool that levels expectations between different team members about the information contained in the models.”

Officials with the BIMForum published a draft version of the specification earlier this year and sought comments from the broader construction community. Nearly 100 people provided input, which helped the drafting committee refine the specification. Now that the specification is finalized, the BIMForum is making it open to the entire construction, architectural and design community and encouraging them to use it as a reference standard in Building Information Modeling agreements and execution plans, Alferieff added.

For more information and to download the new specification, go to www.bimforum.org/lod. Read More. 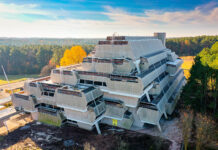 $9.5 million school to be built on Oracoke, replacing building damaged by Hurricane Dorian