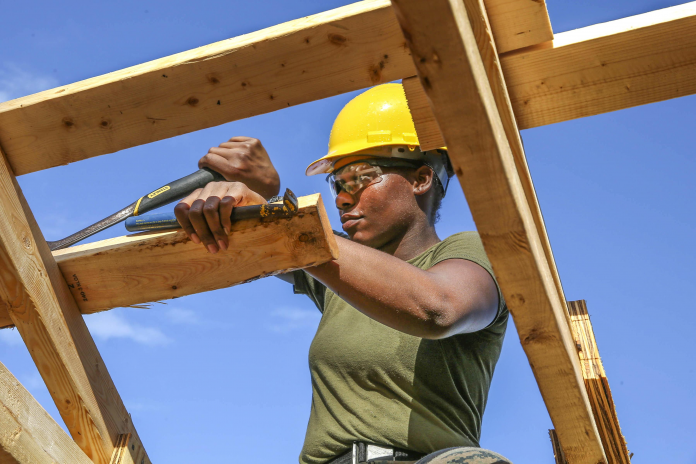 This budget if approved would fund projects at the following bases, in the amounts indicated:

“In addition to this major construction, North Carolina businesses can anticipate another $100 million in sustainment, restoration and modernization (SRM) construction and facility services contracts, and potentially an additional $1 billion for Hurricane Florence and Hurricane Michael infrastructure recovery. Military construction is big business in North Carolina – including for small businesses.”

For more information and to receive detailed data from the president’s budget for North Carolina bases, contact Courtney Smedick at courtney@ncmbc.us.