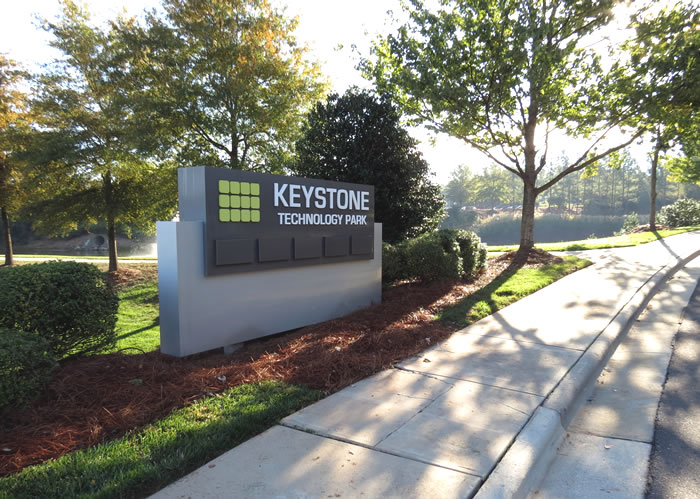 Braeburn Pharmaceuticals has announced that it will move forward with its $20 million expansion in Durham, despite the company’s opposition to the North Carolina state legislation against transgender washroom access.

Braeburn will establish a 35,000 sq. ft. manufacturing and research facility within the Keystone Technology Park, a Longfellow Real Estate Partners’ development on Davis Dr. in both Durham County and Morrisville.

According to Triangle Business Journal, executives made clear they still do not support the legislation, but consider “Durham County’s strong record on non-discrimination against the LGBT community,” as a reason to move ahead with the expansion.

Braeburn president and CEO Behshad Sheldon explained why the company decided to continue with the expansion. “We proudly stand with the growing list of national and local businesses who have spoken out against the injustice of HB2 and in favor of LGBT rights. We seriously considered moving our manufacturing facility to another state to send a clear message about the depth of our commitment,” Sheldon said in a statement. “Ultimately, however, we concluded that abandoning Braeburn’s job creation plans in Durham County would unfairly penalize a community that shares Braeburn’s commitment to equality.”

The company said it expects legal challenges will overturn the law.

Sheldon said Braeburn officials met with North Carolina Attorney General Roy Cooper, who urged the company to expand in the state to fight for change. Cooper, a Democrat, is running for governor against Republican Gov. Pat McCrory, and McCrory’s campaign seized on word of that meeting to suggest that Braeburn’s threat of canceling its expansion was merely political posturing.