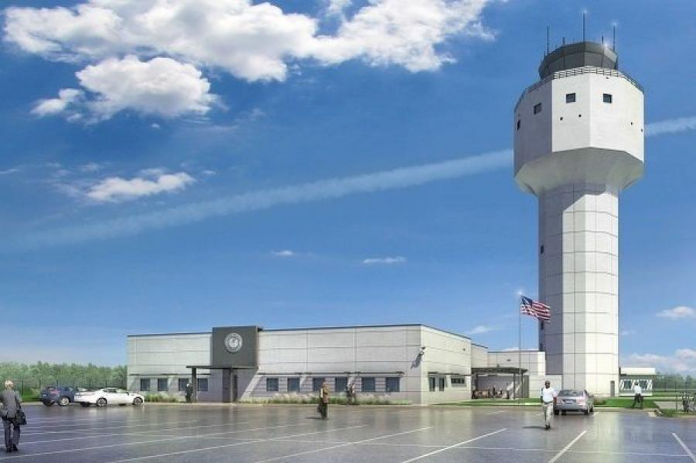 The base building also will include administrative offices and a training classroom. Construction will begin in early 2019, and the FAA expects to commission the facility in early 2022.

The new structure will replace the existing 90-foot-tall tower that has been in operation since 1974.