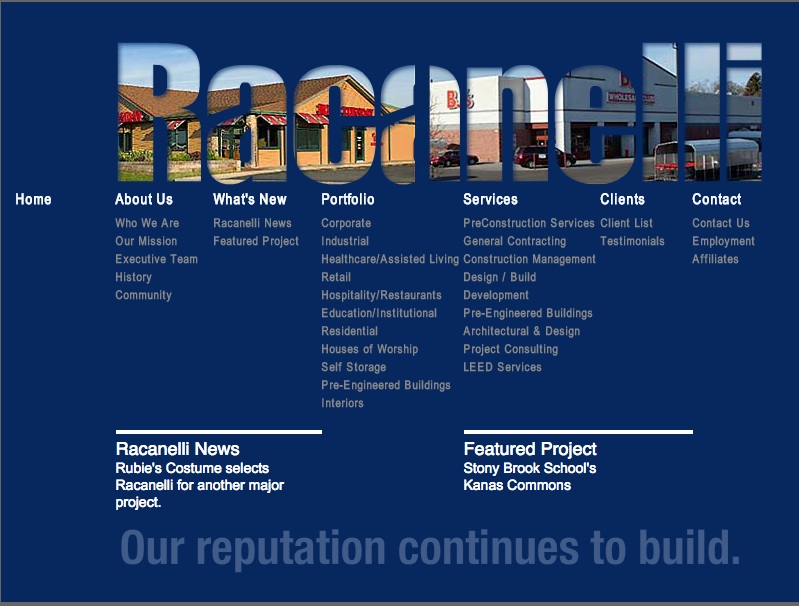 The project, valued at $146,000, was completed by Racanelli on behalf of NAI Carolantic Realty, according to a news release.

Racanelli served as the general contractor for the work, which involved the interior renovation of three office suites in a Teal Properties building located in Raleigh