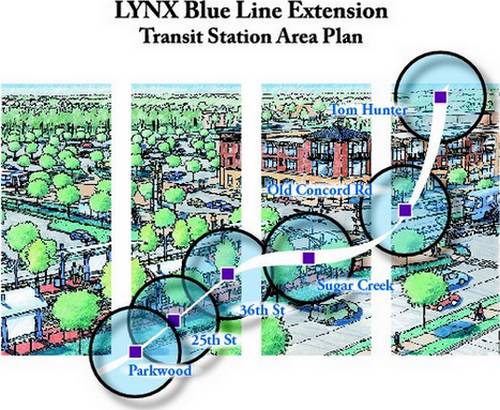 Construction is expected to begin soon on the extension of light-rail line in Charlotte, WSOC-TV reports.

The Charlotte Area Transit System (CATS) is likely to get approval in just a few weeks to sign contracts to begin building the next leg of the Blue Line, which will stretch from uptown Charlotte to the University of North Carolina at Charlotte, according to the news report.

Crews can now be seen along North Tryon Street moving utility lines to make way for the light-rail line.

According to CATS, work is expected to begin in March to clear and widen the pathway along the entire line.