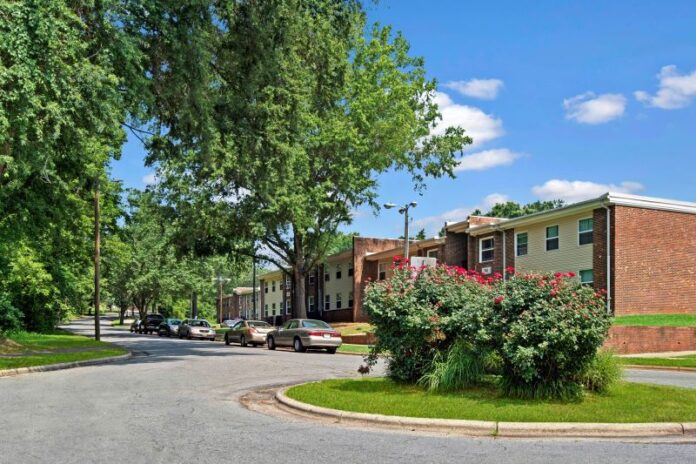 The improvements include a security guard tower that will be staffed around the clock, a key fob, two security gates and a speed bump at the entrance.

There is no set date for when the construction projects will begin, the broadcaster reports.

On Oct. 25, officers were called to the Rolling Hills Apartment complex in the 700 block of Ferrell Court and found Krishanda McClam, 30, and a 16-year-old girl hurt from a gunshot wound.
In a lawsuit, the city has listed unsafe conditions inside and outside of the complex, including not enough on-site security personnel and dangerous conditions that were a nuisance to the surrounding community.
Over the past year, the city has worked with the complex to address those concerns.