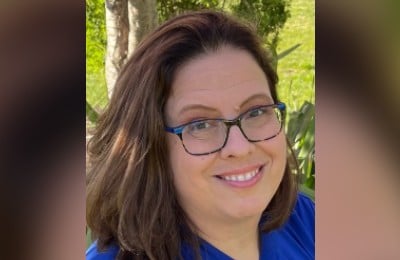 “I’m looking forward to helping the community meet the challenges of accommodating a growing population while maintaining the character and livability that made them want to call Wilmington home,” she said. “The city has a talented team of planners who have a great deal to be proud of, and I am eager to have the opportunity to work with them.

“While there are several major projects on the horizon that will have tremendous positive impact on the city, I’m also motivated to get started on the smaller, neighborhood scale projects that will make the city more connected and convenient and improve the day-to-day lives of residents.”

Painter brings more than 20 years of experience in both the public and private sectors. She began her career as a planner for the City of Orlando, Florida in 1995 after receiving a Master of Science Community and Regional Planning from the University of Texas at Austin. She has also served a deputy director of planning and policy for Providence, Rhode Island, chief planner/zoning official for the City of Orlando and an urban planner at Edaw Inc.

“Wilmington has an exceptional team of planners who have produced incredible work over the past several years, with a new comprehensive plan and wholesale rewrite of our land development code,” said Deputy City Manager Thom Moton.

“Linda’s broad experience in both larger and historic cities will provide a valuable leadership complement to our Planning and Development team, and we are excited to have her join the city.”