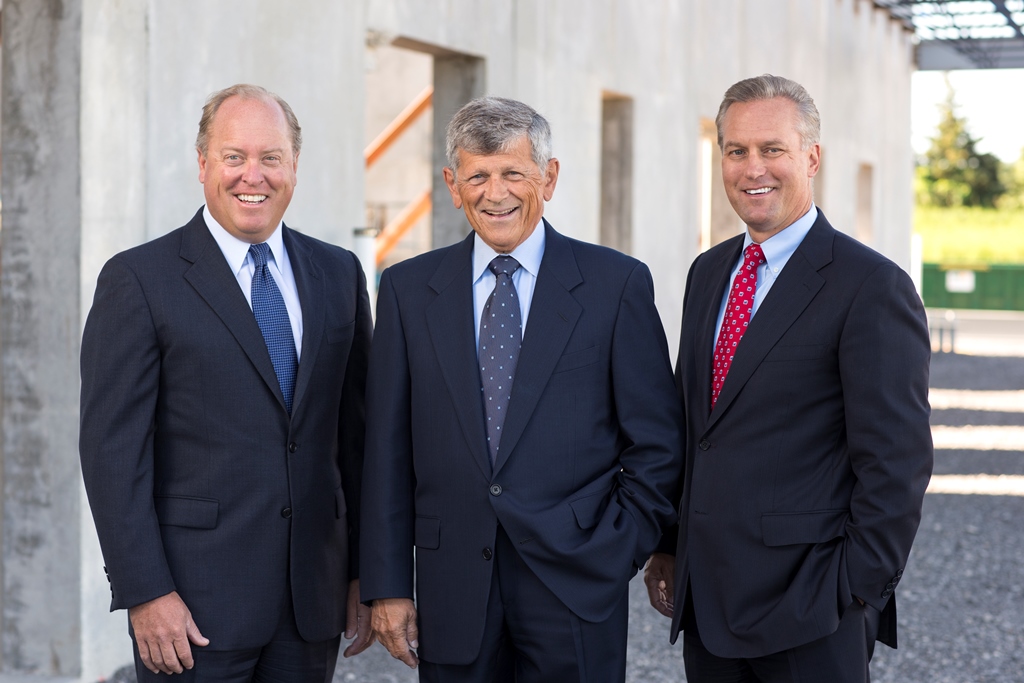 Mack, 50, will take on an increased role in LeChase’s organizational structure, long- and short-term strategic implementation, as well as driving overall company performance and operational objectives. He has been with LeChase since 1993, serving as executive vice-president since 2002, the company announced in a news release.

“This announcement marks recognition of the efforts Will has put forth in implementing corporate priorities and strategy,” Goodrich said. “With Will overseeing operations and financial performance, I can focus on strategic goals, customer engagement and growth of the organization as a whole.”

Goodrich was recently responsible for the firm’s acquisition of C.W. Brown in Armonk, N.Y., a deal that relates to LeChase’s ongoing strategic plan for expansion throughout the East Coast. While this announcement signifies a change in title for Mack at LeChase, “his promotion should be seamless to our customers or employees,” Goodrich said. “This is a role he has been increasingly filling over the past year.”

Goodrich joined the company in 1985 and was appointed vice-president and partner in 1995, COO in 1997, president in 2002, CEO in 2007 and became managing partner in 2008. These moves were all part of the succession plan R. Wayne LeChase laid out back in 1995 to ensure the continued success and long-term stability of his family-founded company.

“LeChase has been a part of my family for more than 70 years,” LeChase said. “I began a succession plan in 1995 with the longevity of our values and culture in mind. Both Bill and Will have been proven leaders over the years and I am confident in their ability as a team to support the continued success of LeChase and its people.”

While he welcomes taking on a more supportive role with the company, LeChase said he’ll still be seen regularly inside and outside of the office, and will continue his heavy community and philanthropic activity within the local community.

“It will give me more time to spend supporting Bill and his direction for the company,” he said. “It will also allow me to continue devoting time to community service, which is central to our values as a company.”