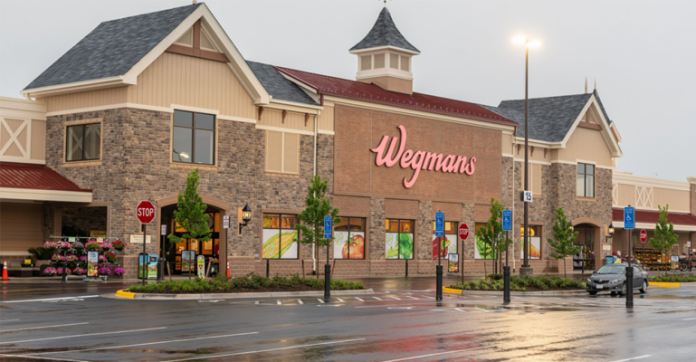 Wegmans Food Markets based out of Rochester, NY, plans on continuing its foray into North Carolina with a new store in Wake Forest.

The new store, which will be Wegmans fifth earmarked for the state, will be about 100,000 square feet on the Rte. 98 bypass east of Capital Boulevard.

Supermarket News says the supermarket chain is expected to open its first North Carolina store next year on Wake Forest Road, near Interstate 440 in Raleigh which is about 11 miles southwest of the planned store in Wake Forest.