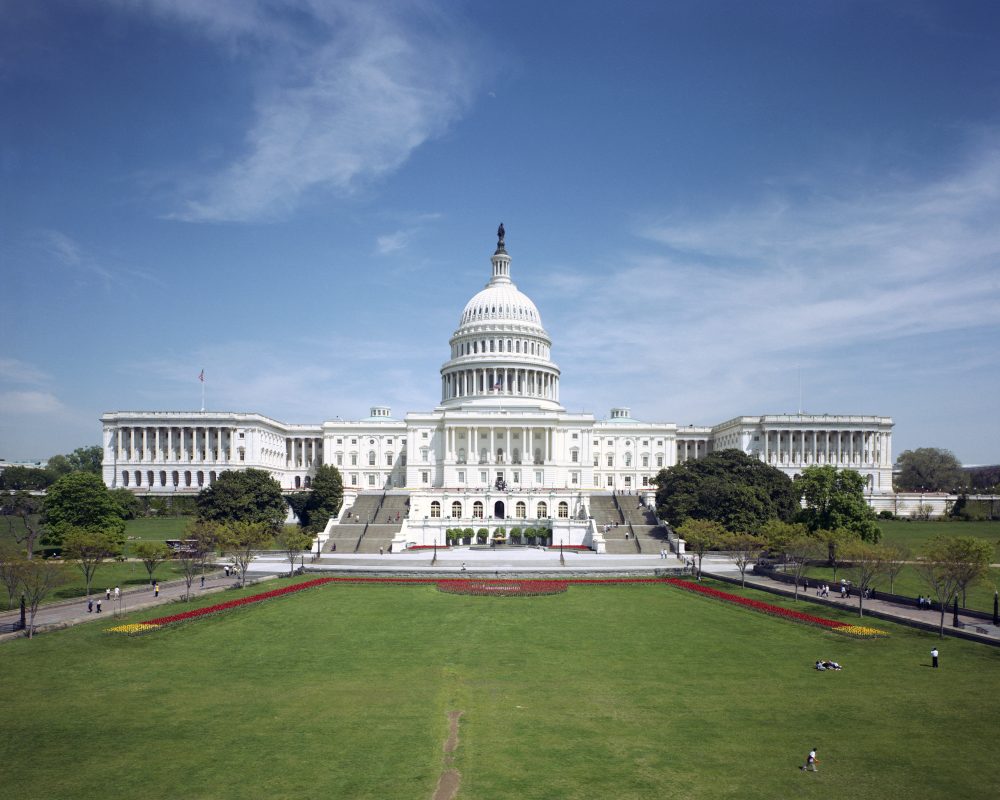 The American Subcontractors Association reports a new Congressional Budget Office study warns of the increased risk of another recession if policy makers fail to make changes to federal government fiscal policy by year’s end. “The outlook for the budget deficit, federal debt, and the economy are especially uncertain now because substantial changes to tax and spending policies are scheduled to take effect in January 2013,” the CBO study warns.

If federal policy makers fail to change current law, CBO projects that the deficit will shrink to $641 billion in fiscal year 2013 but “such fiscal tightening will lead to economic conditions in 2013 that will probably be considered a recession, with real GDP declining by 0.5 percent between the fourth quarter of 2012 and the fourth quarter of 2013 and the unemployment rate rising to about 9 percent in the second half of calendar year 2013.”

Under existing law, spending cuts and expiring tax relief measures — including tax credits, deductions and reduced tax rates enacted over the past decade such as reduced payroll, corporate income and individual income taxes — will start putting the federal debt “on a path more likely to be sustainable over time” but create a “sudden and sizable fiscal tightening.”

“The uncertainty created by congressional inaction is already starting to take its toll as private and public construction owners and contractors at all tiers planning projects and budgets for next year and beyond, hedge against the risks on the other side of an unquantified fiscal cliff,” said ASA Senior Director of Communications and Education David Mendes.

For example, the CBO study explains, “The average tax rate on domestic economic profits has been low by historical standards for the past several years. Temporary changes to the tax code, including provisions allowing businesses to deduct purchases of equipment from their taxable income more rapidly than typical rules allow, have contributed to that low tax rate. The expiration of those and certain other tax provisions is expected to raise corporate income tax receipts as a share of GDP by about 0.3 percentage points by 2016.” Read More.