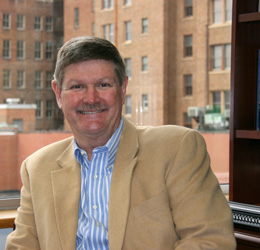 Curt Willis isn’t one of those television economists who appears on network news to pontificate on whether the economy is returning to health after years of recovery from the Great Recession. But he’s not a bad guy to ask about it, says the News & Observer.

As deputy inspections director for the City of Raleigh, he and his staff of 35 are responsible for ensuring that every building and construction project in the city are up to code.

It now seems that in the Triangle, construction and development are coming back, and Willis is one of the folks wearing a barometer. He estimates that by July 1, he and his inspectors will have done about 115,000 inspections.

Willis is happy for the work but happy as well that it signals an economic comeback on a couple of levels. The building boom is a good sign in and of itself. But it’s also a good sign that people are working again and feeling more secure in their work – secure enough to purchase homes.