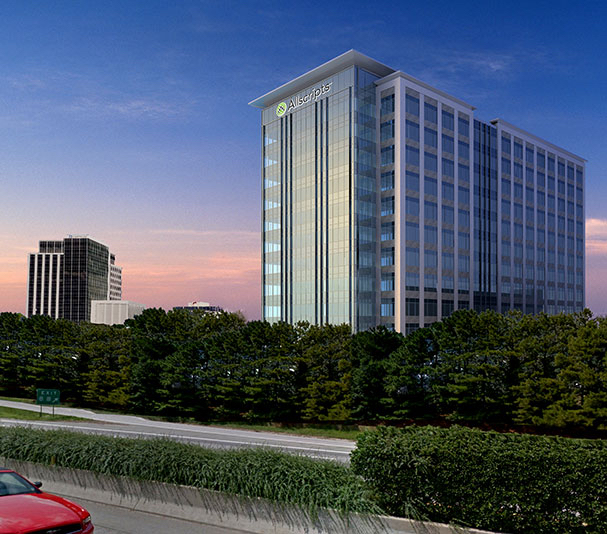 SunTrust Bank has served as the lead arranger for a $66.7 million construction loan for a Class A office tower in Midtown Raleigh, REBOnline reports.

Kane Realty plans to deliver the project in July 2017. SunTrust has funded two other Kane-developed projects in North Hills — CAPTRUST Tower and The Dartmouth.