The awards were outlined at the organization’s virtual annual statewide conference on July 13 and 14, “recognizing projects, individuals and companies who build our communities and neighborhoods,” the organization said in a statement. 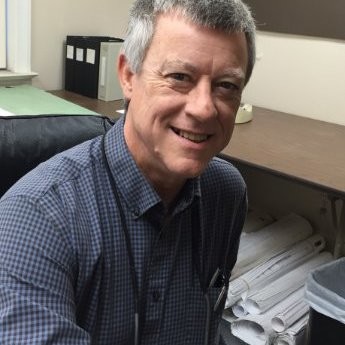 Lawrence A. McGinnis, from Bennett & Pless in Charlotte was recognized as Engineer of the Year.

The award citation said McGinnis “has proved to be an iconic figure in our profession” over the past four decades.

“Those who judge our professional performance, ACI, AIA, AISC, PCI and CRSI have all, without exception, honored Larry through the firm KingGuinn Associates, now Bennett & Pless, with a long list of awards. But more importantly, Larry has given back to the engineering community,” the association says.

Other award winners include: 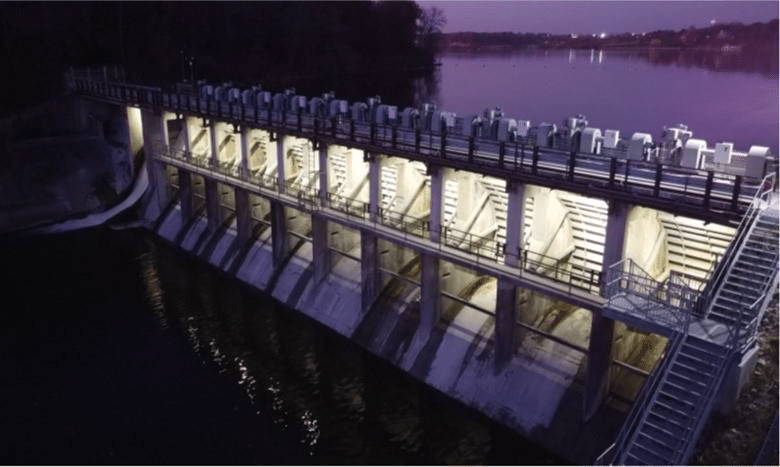 Lake Vermilion Dam was built in 1925 to impound a water supply reservoir and is owned and operated by Aqua Illinois (Aqua) in Danville. The impoundment supplies water to the City of Danville, Villages of Tilton, Catlin, Belgium, and Westville, as well as surrounding areas. Additionally, recreational use of the lake is allowed under contract with the Vermilion County Conservation District. 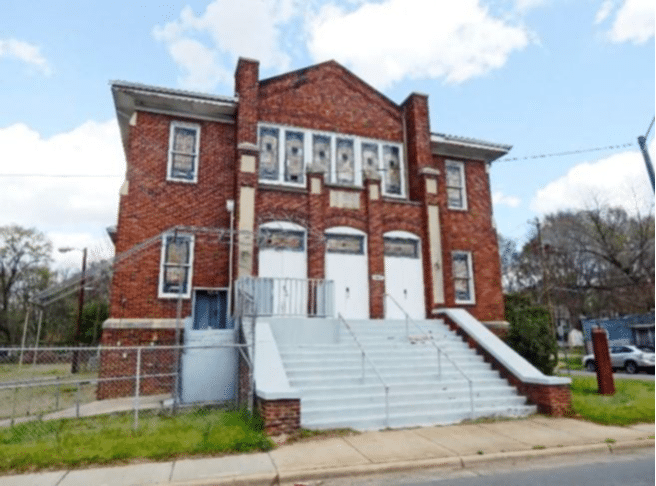 The Church on Parkwood Charlotte, NC

The goal of the project was to keep the entire exterior of the building and the interior office and classroom spaces behind the sanctuary while removing all framing in and around the sanctuary. Finished construction is 18 residential units including single story apartments in the basement, 2-story units above, and large 1 story units in the two levels of existing office and classroom wing. 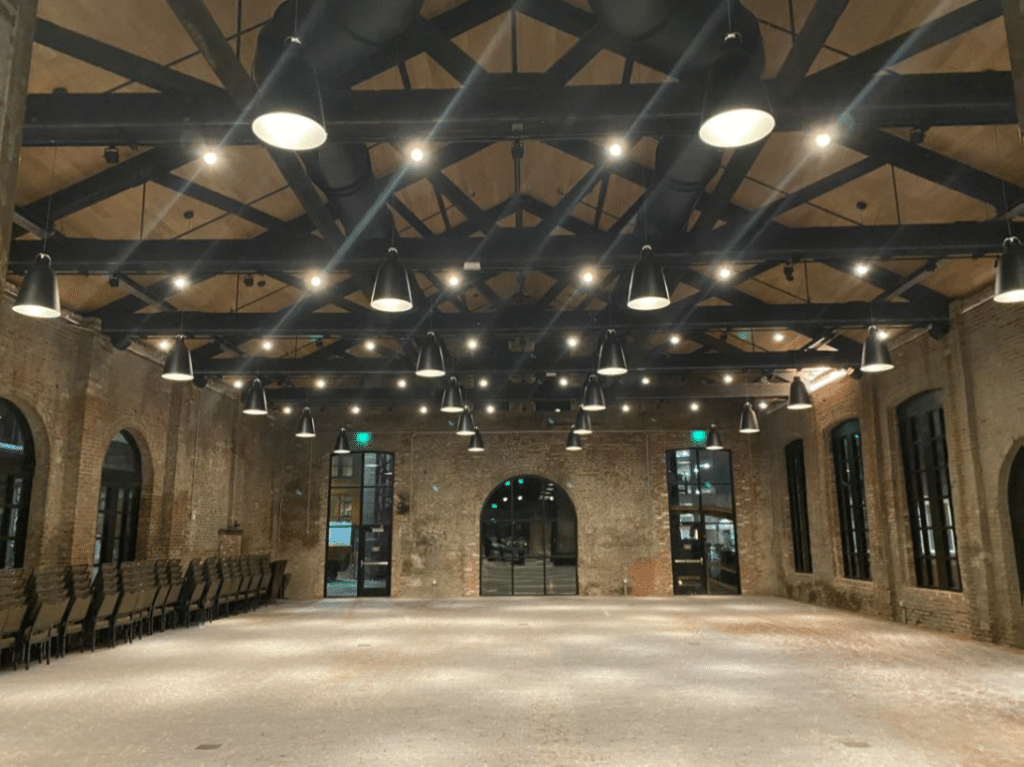 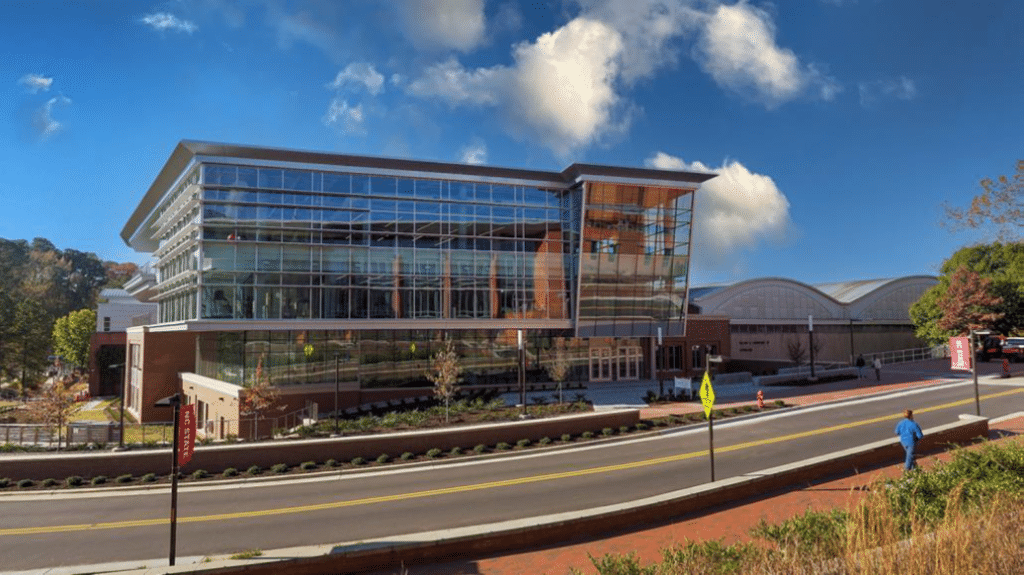 Prominently located at the corner of Morrill Drive and Cates Avenue adjacent to the Talley Student Union, the new Wellness and Recreation Center will reflect the university’s focus on promoting holistic well-being and recreation while highlighting the importance of physical activity. The new facility will include functional training areas, fitness center space, a rock wall, and dozens of multipurpose areas, as well as a meeting space and a teaching kitchen. 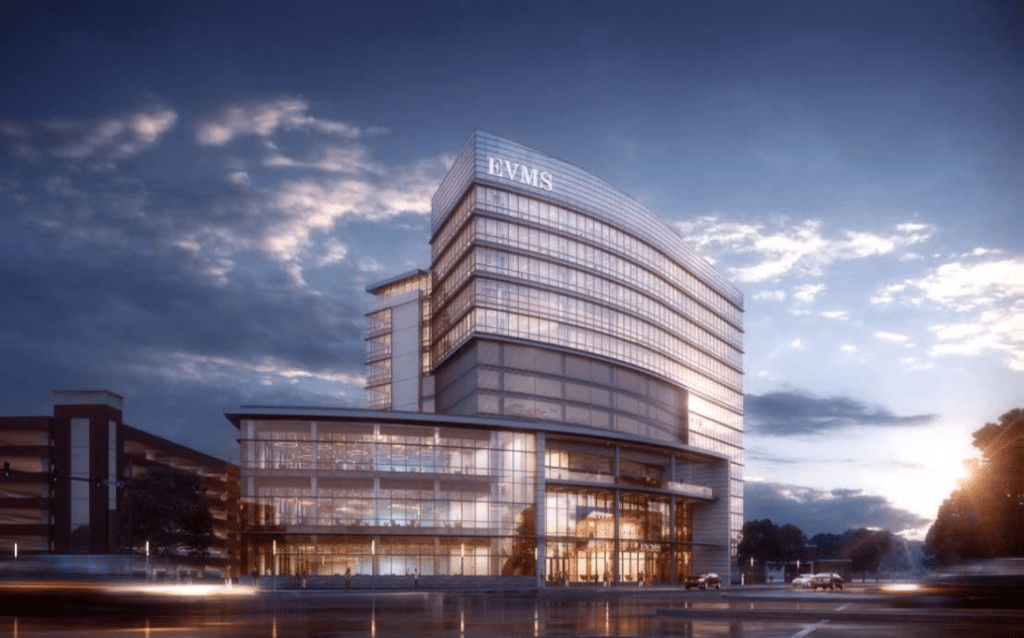 Rising up at the intersection of healthcare and innovation, Waitzer Hall is a vital hub for the collaborative work that defines EVMS’s distinctive approach to medicine today and for future generations of medical leaders. 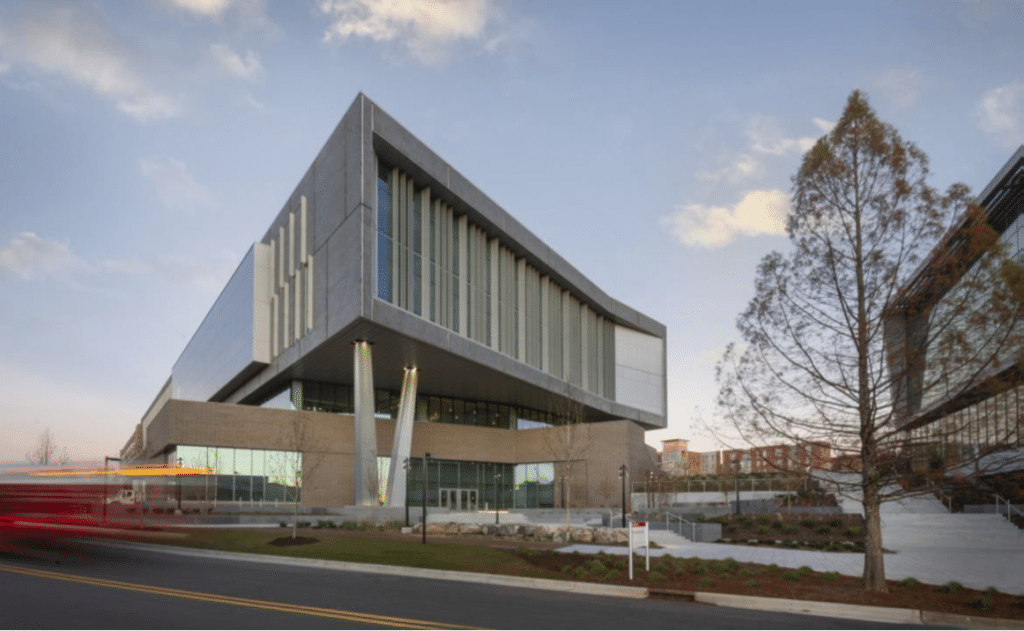 Located on North Carolina State University’s Centennial Campus, Fitts-Woolard Hall houses the Fitts Department of Industrial and Systems Engineering, the Department of Civil, Construction, and Environmental Engineering, as well as a portion of the College of Engineering Dean Administration. The design is driven by a commitment to “Engineering on Display”.