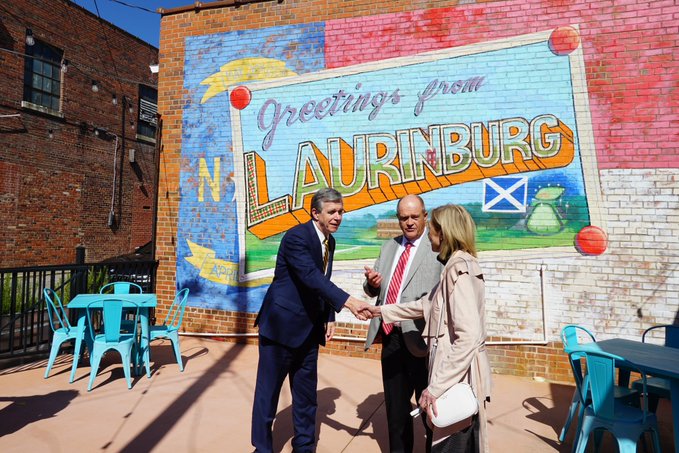 SO-PAK-CO, Inc., a food processor and packager, has revealed a plan to build an $85 million processing and packaging facility in the City of Laurinburg.

“This announcement is great news for Scotland County and our state,” Gov. Roy Cooper said in a statement. “With our manufacturing legacy, diverse workforce, and transportation infrastructure, SO-PAK-CO can confidently expand their operations here to serve even more nutritious meals to our men and women in uniform.”

SO-PAK-CO processes and packages shelf-stable, ready-to-eat meals and is one of the largest suppliers of combat rations to the U.S. military, providing turnkey food processing solutions to federal, state, and local agencies.

“We are so pleased to be working with Governor Cooper and the State of North Carolina to establish this new world-class facility,” said Lonnie F. Thompson, president of SO-PAK-CO. “With the new Laurinburg facility, in addition to our South Carolina campuses, we will be better able to serve our existing customers while also expanding our capacity to position ourselves for growth.”

“I’m excited to welcome SO-PAK-CO to North Carolina as the largest economic development announcement by job count for Scotland County in the last two decades,” said N.C. Commerce Secretary Machelle Baker Sanders. “When companies commit to expanding in our state, North Carolina also commits to providing the skilled talent to support their growth and our First in Talent plan helps lay the framework for that commitment.”

A job development investment Grant (JDIG) was approved for the project and the North Carolina Department of Commerce led the efforts to support SO-PAK-CO’s expansion to North Carolina. New positions including craftsman, managers, operators, and administrative personnel.

“These 440 jobs, and SO-PAK-CO, are great additions to Scotland County,” said N.C. Senator Tom McInnis. “I’m especially grateful for the economic developers and both local and state officials that have worked diligently to recruit this company to North Carolina.”