Several significant projects are planned for downtown Raleigh this year.

Some pending projects include: 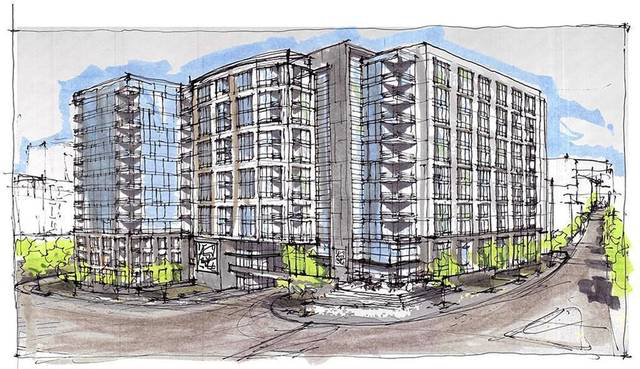 As well, Harris Teeter plans to open a store at the Seaboard Station complex off Peace Street, possibly by the end the year.

“We’re going to have some retail we’ve never had before,” he told WRAL. “We may have the kind of retail that can anchor and encourage more growth,” he said.

He said Union Station could be a growth catalyst. The transit hub, which should open later in the year, will serve Amtrack and regional bus services.

“Union Station is going to link the downtown to the city, to the suburbs, to the rest of the region. All roads will be leading into downtown, so to speak,” Diaz said.

Raleigh-Durham top destination according to U-Haul