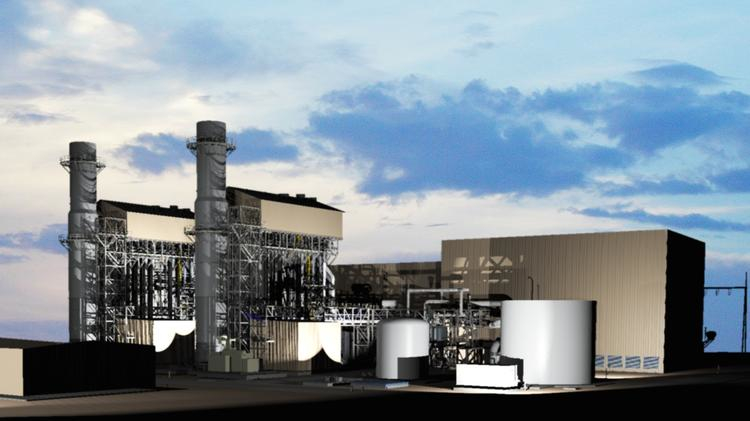 Duke is planning to build a $750 million gas plant that will replace its 50-year old Asheville coal plant.

The Mountain Energy Act was filed by state Sen. Tom Apodaca (R-Henderson). The legislation sailed through the Senate on voice votes and has been sent to the House for action.

The act extends until 2022 the deadline for Duke to remove all the coal ash from the site. That is three years longer than the 2019 deadline set in last year’s Coal Ash Management Act, which the new bill would amend.