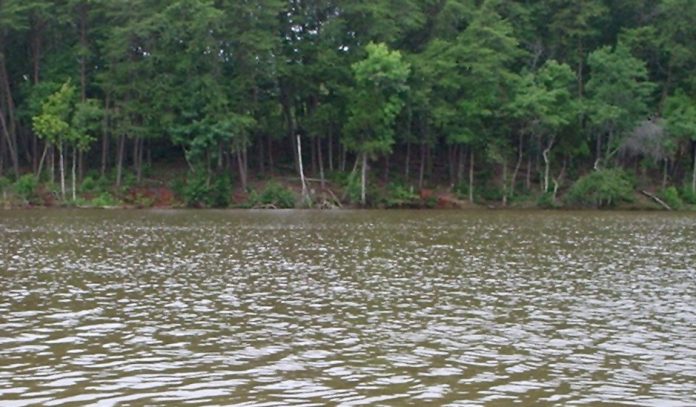 Charlotte City Council was expected to vote this week on the future of River District, one of Charlotte’s “most transformative master-planned” projects.

Charlotte Business Journal reported that the project, proposed by Charlotte real estate firms Lincoln Harris and Crescent Communities, involves a mixed-use development with an “estimated 30-year buildout that would include 8 million sq. ft. of office, more than 4,000 residential units, hotels, retirement units, retail and more than 500 acres of preserved land on a 1,370-acre parcel between the Catawba River and Charlotte Douglas International Airport.”

If the project moves forward as proposed, the work involved and long-term buildout time are expected to create a long-term wave of economic vitality to the area.