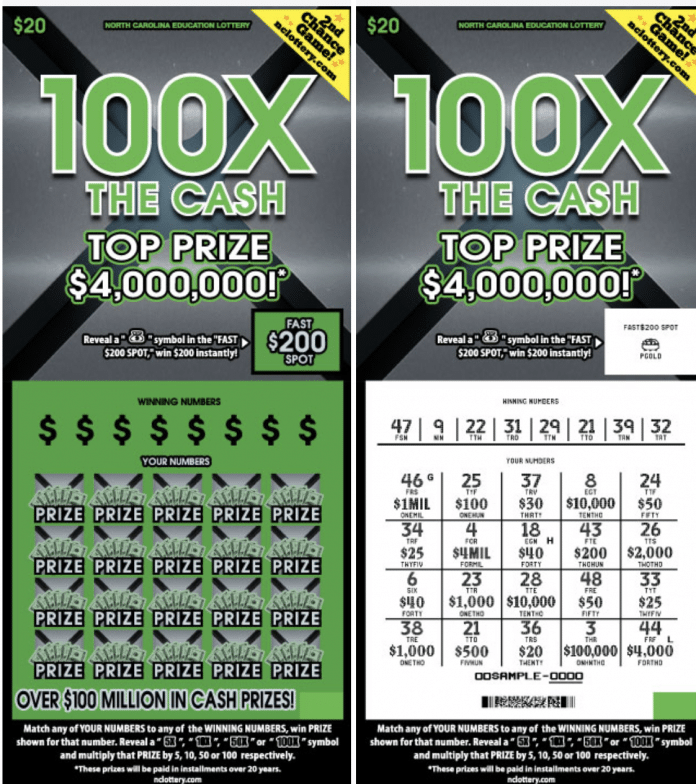 Jason Keel from Raleigh, a division manager for a construction company, scratched a 100X The Cash lottery ticket and thought he had won $4,000 — but the prize turned out to be much larger, the North Carolina Education Lottery said in a May 20 news release.

He told lottery officials he usually scans the $20 tickets with the app, but something was different this time.

“It said I had to go to the claims center,” lottery officials quoted him as saying. “So, then I scratched the numbers and just saw a 4 and I thought it was $4,000. When I hit the end and saw $4 million, at that point I was in shock!”

He chose the lump sum and collected $1,698,006 after taxes, the lottery said in its statement. 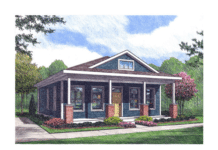