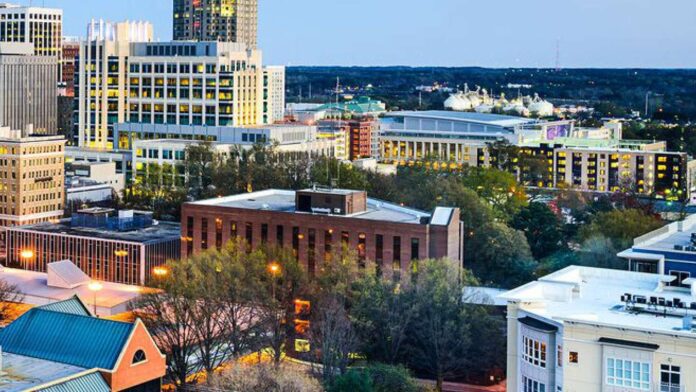 Raleigh city council has adopted a budget for the 2023 fiscal year including a five-year capital improvement program (CIP).

Over $7.8 million was dedicated to a variety of programs. One‐time funding is also being utilized for several projects identified in the FY2022‐2023 CIP process including the 2017 Transportation Bond Program Gaps ($17.7 million), major bridge inspections, neighborhood traffic calming, and pedestrian and bicycle improvements ($5.5 million), and $500,000 for the Vision Zero Spot Safety program.

“Raleigh has risen beyond the crises that divided us and challenged us over the last two years,” Marchell Adams-David, city manager, said in a letter to council.  “I firmly believe that the proposed budget supports both our community and its diverse people.

“It represents my desire to be fair, honest, transparent, compassionate, responsive, and prompt in our service delivery.  Many of my goals for the organization are contained within this budget proposal that I respectfully submit for your consideration.”

FY23 begins July 1, 2022 and ends on June 30, 2023 and includes capital investments in affordable housing, street resurfacing, and parks maintenance. Each of these areas has $7.8 million dedicated. This represents a $117 million commitment to these three areas during the next five years.

Housing affordability was identified by staff as a top priority for the next fiscal year.

“If we are to create a Raleigh for all, we must ensure that everyone who works, plays and learns in Raleigh is afforded an opportunity to live in Raleigh,” xx wrote in his report to council. His recommendation to create a new staff position to implement Affordable Housing Bond was approved.

Also included in the budget: