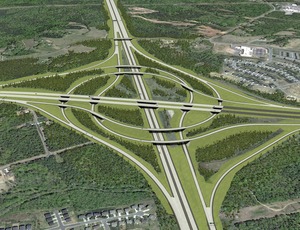 “This bill will keep thousands of construction workers on the job rebuilding our nation’s infrastructure,” the President said as he signed the $105 billion, two-year reauthorization bill at a White House ceremony. The new law creates an opportunity for DOT to address the lack of payment assurances for subcontractors on transportation projects financed by public-private partnerships.

The ASA leadership said they will urge that those standards reflect sound practices for assuring the payment of subcontractors. Projects financed by P3s may lack traditional payment assurances like mechanic’s lien and payment bond rights, and ASA is campaigning for adoption of needed policy reforms. Read More.