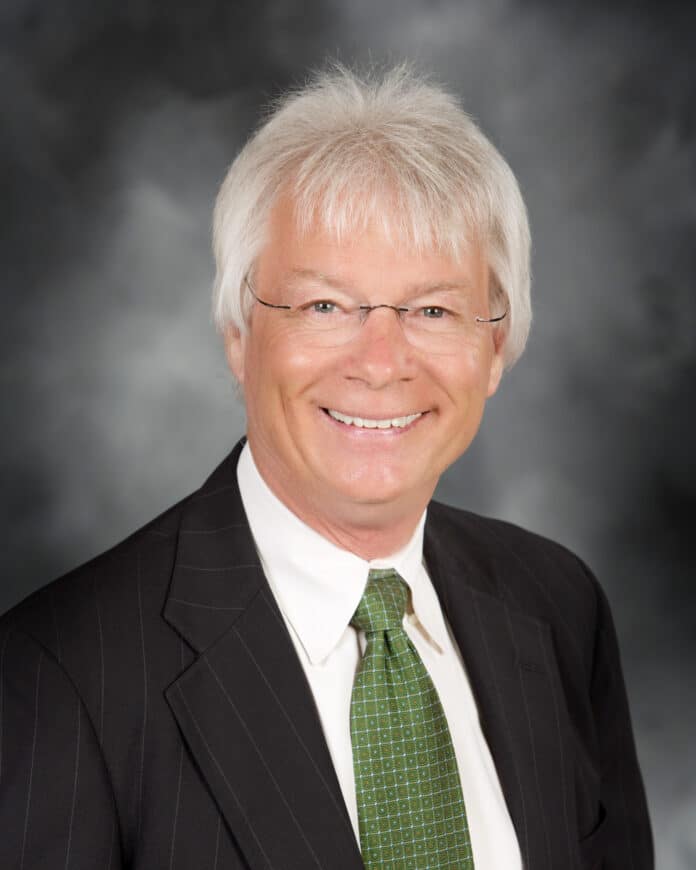 Poettker Construction Company is saddened to announce the sudden passing of its Founder, Chairman and CEO Charles “Chuck” Poettker in a tragic accident over the weekend at Kentucky Lake.

“It is with great sadness and the heaviest of heart that I announce the passing of my father and role model, Chuck Poettker,” company Keith Poettker said in a statement on June 19.  “Under his outstanding leadership, Poettker Construction has built millions of quality relationships and buildings and has grown to be recognized as a premier construction firm and best place to work.”

Chuck has made an incredible mark on Poettker Construction today. Through his unwavering bravery in the United States Army, he has taught the Poettker Team how to foster and maintain a culture of respect, honesty, courtesy, and teamwork.

He served as a Specialist 4th Class assigned to Alpha Company, 3-187th Infantry Battalion, 101st Airborne Division stationed at Camp Evans, South Vietnam. In April 1971, Poettker and his unit were given orders into Laos to rescue two door gunners and recover the bodies of the pilot and co-pilot of a downed helicopter. This grueling journey back to safety earned him a U.S. Army Bronze Star for heroic service in a combat zone. He prayed that if he made it out alive, he would dedicate his life to building something of value. Celebrating 41 years of quality work, Poettker Construction is just that today, employing nearly 200 families and operating in 26 states.

Poettker Construction will be moving forward in its current succession plan established in 2016, which named Keith Poettker as President.

“It is from my father’s grit, determination, and leadership that we have the privilege to continue his legacy of building relationships founded on unparalleled service, quality of work, and safety for our people and business partners. For 41 years, he established a company surpassing others when it comes to mentorship, involvement, dedication, and family values,” said Keith.

In the words of Chuck Poettker, as he would always say, “I’m having my best day since yesterday!”

Funeral arrangements will be announced later this week. Updates will be available at www.poettkerconstruction.com/news and via Poettker’s Facebook and LinkedIn pages.