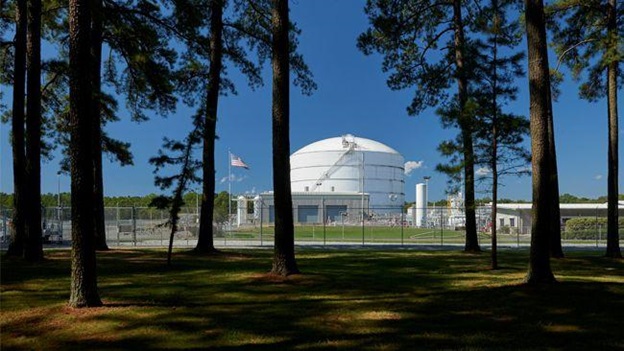 The facility will help the company to provide natural gas during peak usage days, when extremely low temperatures create a higher-than-normal demand for natural gas, Piedmont Natural Gas said in a press release.

The 1 billion-cu. ft. storage facility will cover approximately 50 acres of a 685-acre piece of Piedmont-owned property.

The project, estimated to cost about $250 million, will be the fourth LNG facility Piedmont owns and operates. The other facilities are located in Nashville, TN as well as in Bentonville and Huntersville.

The project is expected to create up to 400 local jobs during its two years of construction and create 10 to 12 permanent jobs to manage operations.

Piedmont Natural Gas is a subsidiary of Duke Energy.