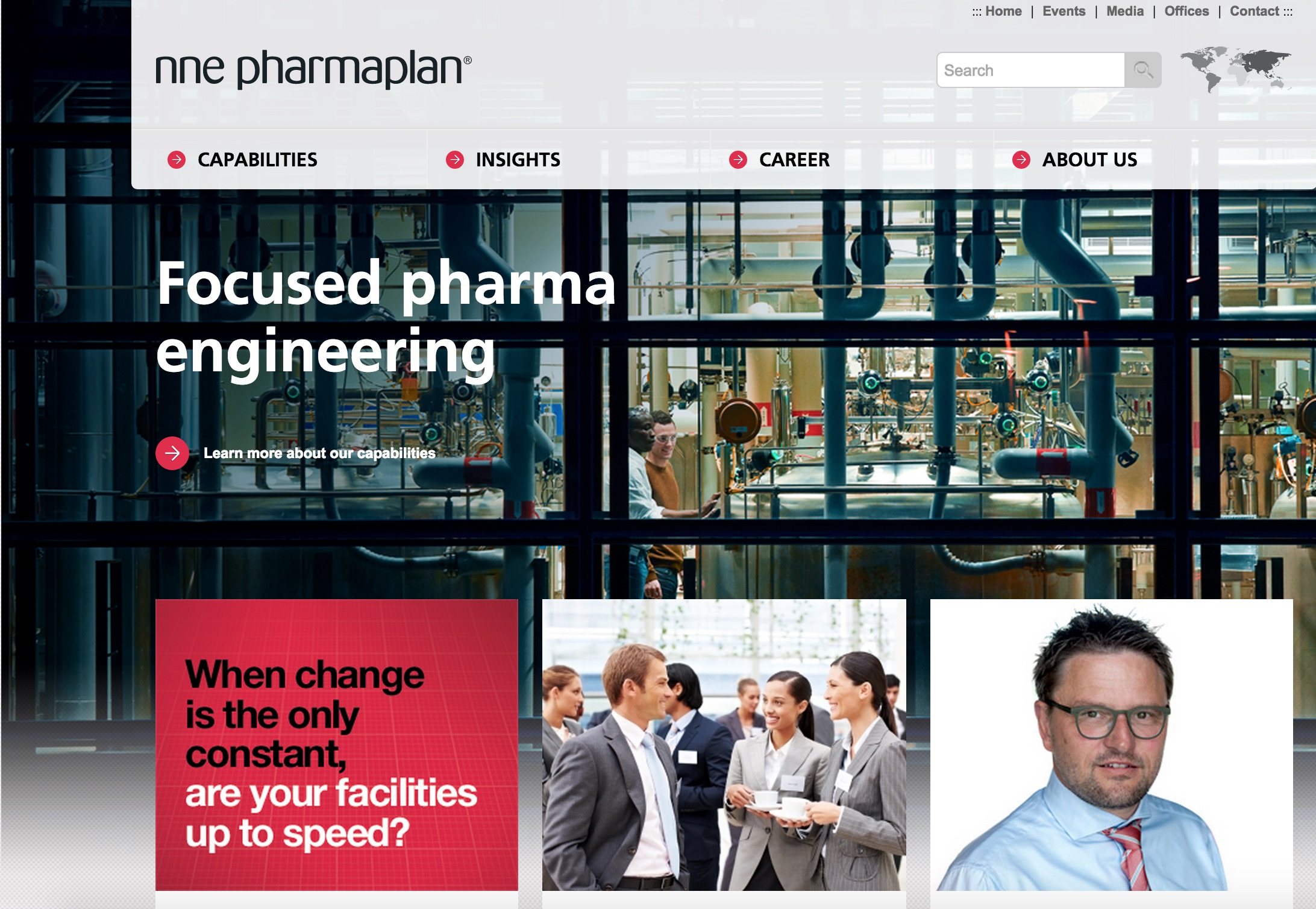 The funding includes a $15.9 million JDIG grant, which is given by way of reimbursements for withholding taxes, WRAL has reported. The state expects to invest $1.7 million in worker training for the project, and The One North Carolina Fund is giving $1 million.

“Johnston County and Clayton are expected to make their own contributions, including participation in the land acquisition,” the broadcaster reported. “Johnston County is promising $94 million in property tax reimbursements, and officials with the Town of Clayton said they will invest $800,000 in infrastructure for the facility.”

None of the published reports provided information about the contracting and construction process for the new project, but there are intriguing reports elsewhere about how Nova Nordisk handles its plant expansion projects.

“As is usually the case with Novo Nordisk plant construction, the work was carried out in a very small timescale and was achieved using modular engineering concepts,” Pharmaceutical-Technology.com reported in a description of a Chinese plant expansion several years ago. “Novo Nordisk Engineering (NNE) was commissioned to construct the plant; this was carried out by plant modules being constructed simultaneously by several third-party contractors with the modules then being shipped in for final assembly. The plant may go through further phases of expansion as the market develops and the need arises.”

A check for “Nova Nordisk Engineering (NNE)” takes visitors to the NNE Pharmaplan site, and the history suggests a high degree of integration and internal control/management for the plant building process — with enough expertise that the formerly captive pharmaceutical engineering company can offer its services on the open market.

If this is an indication, expect a tightly controlled and modular construction/plant-building approach.