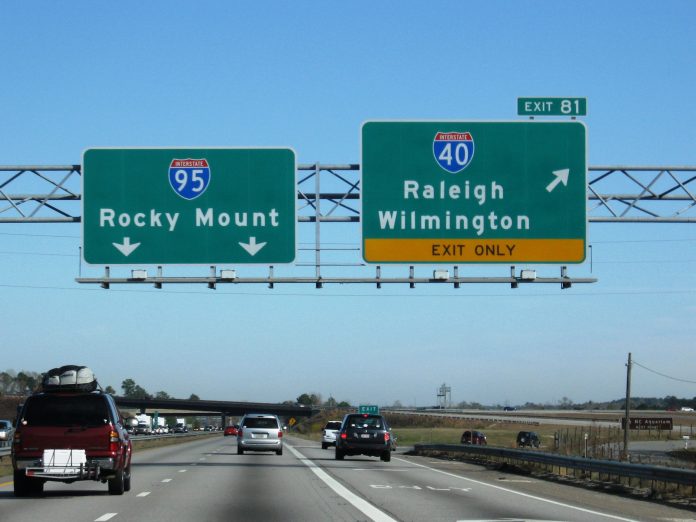 The grant, which will be the largest infrastructure project in the state, will help widen up to 25 miles of road along I-95 and upgrade the remaining sections of U.S. 70 to interstate grade, allowing the freeway to become I-42, the senators said in a statement.

“I am pleased that North Carolina will receive the resources we need to continue updating our crucial highway corridors,” Senator Burr stated. “These projects will modernize our roads and decrease congestion in areas that have become overburdened by traffic and delays. They will also improve our emergency preparedness in the event of a natural disaster and will establish reliable access to four vital military bases. In the process, this work and development will help boost economic growth in local communities. I am proud of Senator Tillis’ work and the strong, bipartisan support North Carolina’s delegation has shown on this important issue.”

The Transportation Department’s decision to “provide resources to widen I-95 and allow U.S. 70 to become I-42 is great news that will produce long-lasting benefits in Eastern North Carolina,” Senator Tillis stated. “These improvements will result in reduced traffic congestion, improved access to military bases, and increased investments in our state’s economy. I want to thank Secretary Chao for this grant to make these important infrastructure improvements and Senator Burr for his partnership advocating for these projects.”

The grant is part of Infrastructure for Rebuilding America funding and will be distributed to the North Carolina Department of Transportation.