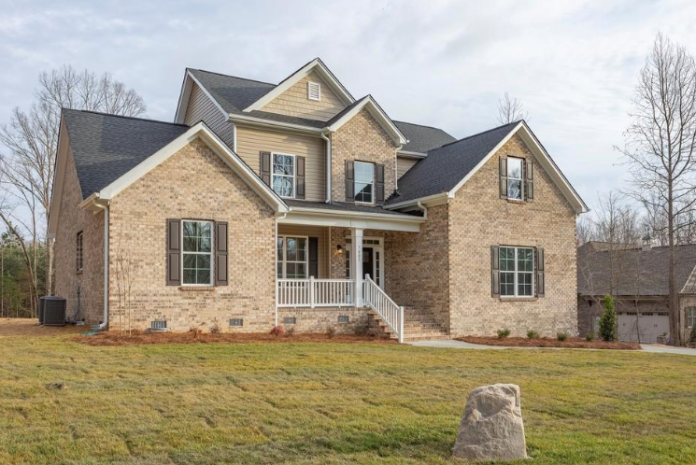 Statistics reflect a cooling market as the Federal Reserve raises interest rates to tackle inflation that continues to reach decades-high increases. The average rate on a 30-year mortgage is nearly double what it was a year ago.

A report from the Conference Board shows the number of Americans planning to buy a home in the next six months has dropped by more than 4% in July, the lowest number since 2015.

The new-home sales report, produced by the Census Bureau and the Department of Housing and Urban Development, showed the median sales price of a new home rose 7.4% from a year earlier, to $402,400, the smallest annual gain since November 2020.

The number of homes sold in June and awaiting the start of construction rose to 184,000, the report showed.

There were 457,000 new homes for sale at the end of June, with 91% under construction or not yet started.

Sales fell in three of four in US regions. Purchases slumped about 36.7% in the West, dropped 2% in the South and fell 5.3% in the Northeast.