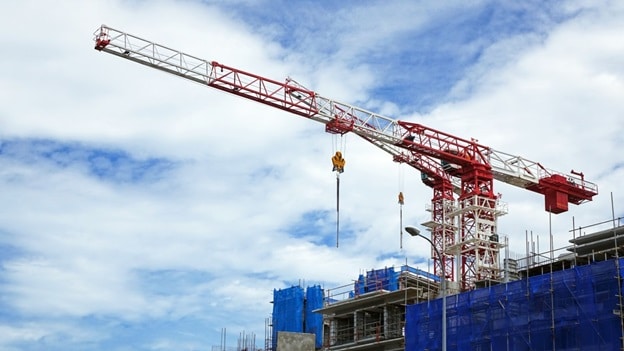 The state House wants voters being asked in November to approve borrowing $3.1 billion for school and road construction projects.

On June 22, the House will hold a final vote on House Bill 1225 before sending it to the Senate.

School districts have identified $8 billion in construction needs. The bill would provide $1.05 million to K-12 schools, $600 million to UNC System schools and $300 million to community colleges, according to the report.