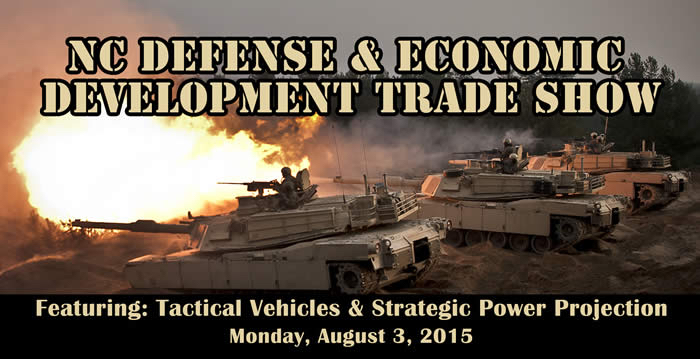 At the DTS, businesses have the opportunity to build relationships with senior representatives from the Congressional delegation, the Department of Defense (DoD), other federal agencies and numerous defense contracting firms, including North Carolina small businesses.

Senator Burr and Senator Tillis will both kick-off the DTS with an official ribbon cutting.

Attendance. The DTS reflects the business community’s support for military and civilians who protect our freedoms everyday. Attendance at the DTS is free and open to the public. Over 700 individuals will attend at the DTS.

For more information or to register for the DTS, visit: http://www.ncmbc.us/2015DTS.php.