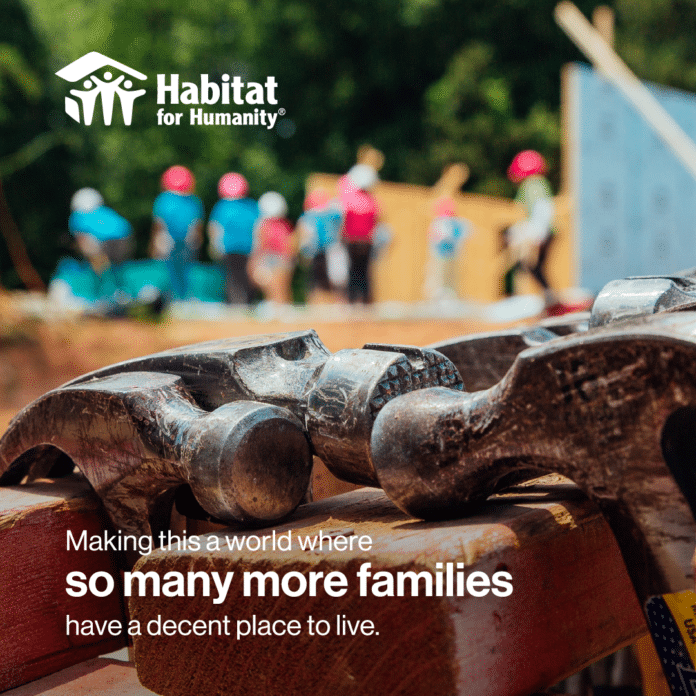 Billionaire philanthropist MacKenzie Scott’s donation of $436 million to Habitat for Humanity has resulted in contributions of at least $25 million to the organization’s seven North Carolina affiliates.

Overall, the philanthropist formerly married to Amazon founder Jeff Bezos has allocated funding to Habitat for Humanity International, along with 84 affiliates.

Durham Habitat and Orange Habitat in the Triangle area are receiving $9.5 million, the News & Observer reported on March 22.

Additional grants are also going to Asheville, Fayetteville, Craven County and the Sandhills, though numbers were not outlined in the published reports.

The donations would have a “have a multi-generational impact” through improving housing accessibility around the nation, said Jonathan Reckford, CEO of Habitat for Humanity International.

The funds are Scott’s largest publicly disclosed donation since she pledged to give away the majority of her wealth in 2019, Forbes reported.

“This gift is a huge vote of confidence in Durham’s mission from a remarkable philanthropist,” said Durham Habitat’s Interim CEO Jim Belanger in a news release. “We will work to honor the confidence that she has pledged in us on behalf of future generations of Durham Habitat homeowners and their families.”

“The pandemic has exacerbated the housing crisis in Orange County,” Jennifer Player, Orange Habitat president and CEO, said in a statement. “This incredible donation will allow Orange Habitat to sustainably scale our impact and look ahead to future building opportunities. It is my hope that this gift will be a major accelerator, allowing us to serve even more families and ensure our organization’s future for years to come with more innovative communities like Crescent Magnolia and Weavers Grove.”