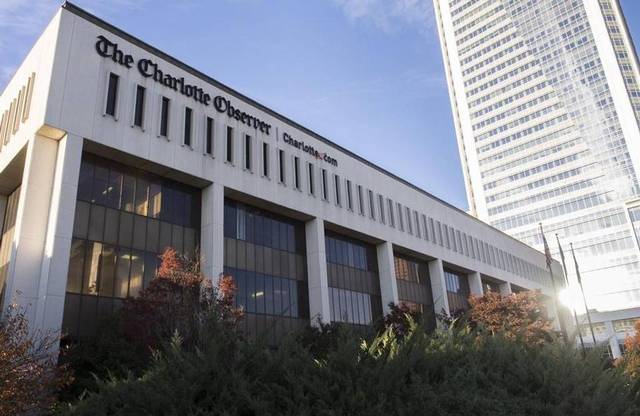 Lincoln Harris has closed on the second half of its deal to purchase the uptown site that was until recently home to The Charlotte Observer in a two-part transaction totaling a little more than $34 million, according to Charlotte Business Journal.

The developer is planning a new, mixed-use development uptown, according to records. President Johno Harris said he can’t talk about potential plans for the site.

The site totals about nine acres, including the four-acres bordered by South Tryon, West Stonewall, South Church and West Hill streets, and another five acres between Church and South Mint streets. The company purchased the other half of the site about a month ago for $11 million.

The Observer has relocated its newsroom, advertising and administrative offices down Stonewall Street to the NASCAR Plaza office tower. The paper is now printed at a facility the Observer bought in the University City area from Dow Jones for $5 million, a switch that happened in 2014.